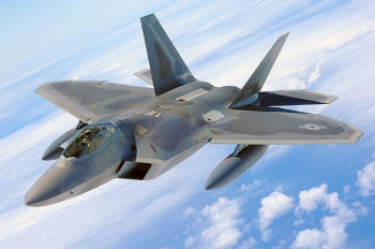 A court in the US has agreed to a request from Amazon to stop Microsoft and the Department of Defence from continuing to work on implementing a US$10 billion cloud deal that was awarded to the Redmond software giant in October last year, Reuters reported.

Amazon, which was heavily favoured to get the contract, claims that US President Donald Trump has influenced the awarding of the same.

Trump has complained on more than one occasion about Amazon owner, Jeff Bezos being behind criticism of his administration in the Washington Post, a newspaper that Bezos owns.

Just a month after the contract was awarded, Amazon filed a lawsuit. claiming that the decision was chock full of “egregious errors".

These were blamed on “improper pressure from President Donald Trump, who launched repeated public and behind-the-scenes attacks” to prevent Amazon winning the contract “to harm his perceived political enemy” Bezos.

The DoD said it was confident it had made the right decision in giving the deal to Microsoft, while Microsoft issued a statement saying: "We have confidence in the Department of Defence, and we believe the facts will show they ran a detailed, thorough and fair process.”

The DoD Joint Enterprise Defence Infrastructure contract, known by its acronym JEDI, seeks to unite all Defence services under one cloud vendor, as the CIA did in 2013 with Amazon at a cost of US$600 million.

The first draft calling for requests for proposals was put out in March 2018, with a formal proposal following after four months.

Apart from Microsoft and Amazon, Oracle and IBM were also in the running but the contest then narrowed down to two companies. Oracle went to court to protest what it saw as Amazon's being favoured for the deal, but got no joy.

Amazon has sought to depose Trump and Defence Secretary Mark Esper about the decision.

Judge Patricia Campbell-Smith issued a preliminary injunction following Amazon's request and asked the Pentagon and Amazon to discuss what portions of her detailed opinion could be released publicly.

More in this category: « Govt unlikely to consider encryption law changes until October UK protests leak from Australian meeting on Huawei policy »
Share News tips for the iTWire Journalists? Your tip will be anonymous