New Women in IT award 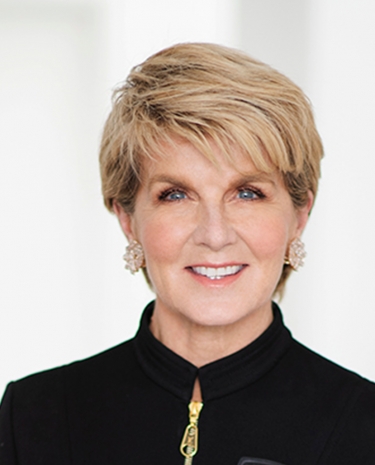 A new group called Women in AI (WAI) has announced an awards event for outstanding contributions to artificial intelligence by Australasian females.

The ANZ WAI Awards are part of international Women in AI initiative, and will kick off its Australian chapter. There are 4000 members in 30 chapters globally. Announcing the awards, Australian WAI Ambassador Beth Carey said: "Australia is the first country outside Europe to hold the WAI Awards.

“The awards will be judged by innovation, global potential and impact, and the ability for the AI solution to do good for the community and citizens.”

WAI began in Paris in 2017. The inaugural Australia and New Zealand Awards follow the inaugural European WAI Awards held in Paris in April 2019. They are open to female entrepreneurs in the AI field who have founded or co-founded a company with a working product and are based in Australia or New Zealand.

The awards presentation will be held at a gala dinner on 23 February 2021 at Sydney's Museum of Contemporary Art.

The winner of each of the 11 categories across industry sectors will be applicable for judging of the Grand Award for Australia-New Zealand WAI Entrepreneur of the Year. Presented by former Deputy Leader of the Liberal Party and Foreign Minister Julie Bishop, the Grand Award includes prize money, meetings with VCs, and ‘extensive networking and collaboration opportunities across industry, academia and government’.

Bishop is Patron of the ANZ WAI Awards. “Artificial intelligence has the potential to bring great change to the world and it is vital that we plan ahead so that we capture the benefits while mitigating the disruptions,” she said.

“WAI will play an important role in the coming years in guiding the development of this important technology, which why I am delighted to be the Patron of the Advisory Group for the inaugural awards.”

Women in AI is a global network of female professionals in the field of artificial intelligence working towards gender-inclusive AI that benefits a global society. The organisation’s mission is to ‘close the gender gap in the field by educating the next generation of female leaders in AI and to increase female representation and participation in AI’.

More in this category: « Heckenberg takes over the reins at Epson
Share News tips for the iTWire Journalists? Your tip will be anonymous