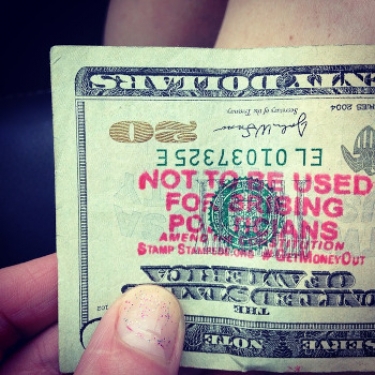 Image by cmfg804 from Pixabay

Swedish telecommunications equipment provider Ericsson has set aside 2.3 billion kronor (US$211 million) to settle a breach levelled against the company by the US Department of Justice with regard to its activities in Iraq some years ago.

In a statement issued on 13 January, the company said it had not yet reached a resolution with the DoJ over breaches of a deferred prosecution agreement which was agreed to in 2019.

Ericsson, one of the three big telecommunications equipment providers, said any fines it paid in connection with these alleged breaches would be booked in its financial results for the fourth quarter of 2022.

The DPA was reached in connection with alleged bribes paid by Ericsson to the terrorist groups Al Qaeda and Islamic State in Iraq to facilitate its business activities.

Back in March last year, the International Consortium of Investigative Journalists shared internal Ericsson files with a number of newspapers, including The Guardian, detailing the alleged bribery.

The leak took place just prior to the Mobile World Congress in Barcelona, the biggest industry event for mobile firms, and one which was being held in 2022 after a gap of two years.

Ericsson, which was made aware of the forthcoming leak, issued a public statement two weeks before the ICIJ leaked the files, admitting serious breaches of compliance in Iraq from 2011 to 2019.

Later, the telco was hit with a class action lawsuit in the US over claims that it misled investors over its dealings in Iraq.

While issuing its first-quarter results for 2022, the first after the news of the alleged bribery scandal broke, Ericsson president and chief executive Börje Ekholm said the company would co-operate with the DoJ, but would take some time to estimate what fines it would have to pay for the alleged activity.

In its latest statement, the Swedish firm said it had entered into the DPA in 2019 in order "to resolve past (prior to 2017) Foreign Corrupt Practices Act violations relating to misconduct in certain countries. The 2019 agreement provided that, in the event of any breach of its ongoing DPA obligations, the company could be prosecuted for the historic FCPA violations covered by the DPA.

"The DoJ has not alleged or charged Ericsson with any new criminal misconduct since the start of the DPA."

The documents leaked by the ICIJ listed suspicious payments of about US$37 million in Iraq. Alleged inflated invoices and payments, to officials for vacations in Spain and Sweden, were also detailed.

The Guardian said at the time the documents claimed Ericsson allegedly used a slush fund to provide gifts, entertainment and hospitality to Iraqi government MPs between 2010 and 2019. Bribes are also alleged to have been paid in Angola and Bahrain.