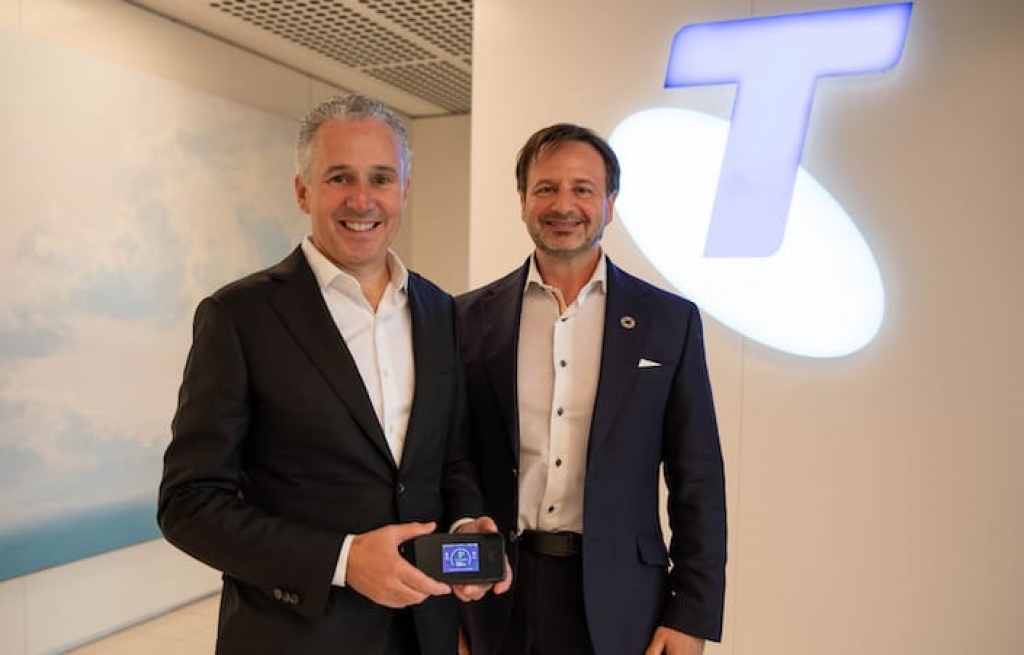 Telstra has begun internal testing of millimetre wave 5G, and is planning to provide some customers with trial access.

Being at the forefront of 5G is a strategic issue for Telstra, chief executive Andy Penn said this morning.

The company is working with Ericsson, Qualcomm and other partners on a trial of mmWave 5G.

The basic strategy is to launch early, get customers on the network, and learn from their experience. Telstra already has more than 100,000 5G customers, with coverage in around 430 suburbs in 32 towns and cities. This should increase to 35 cities by mod-2020.

Telstra had more than 800 5G sites at the end of 2019, and is "pushing ahead rapidly" with the rollout, as well as upgrading its 4G network to deliver improved speeds.

5G devices will evolve to use multiple bands, optimising the balance of range and bandwidth.

Telstra's mmWave trial is possible as it has obtained so-called scientific licences for 26GHz spectrum from the Australian Communications and Media Authority, ahead of the spectrum auction expected in the first quarter of 2021.

Trial locations have yet to be announced, but Telstra 5G network principal Paul Milford did mention that one of them is the Melbourne Cricket Ground. The high capacity but short range nature of mmWave makes it particularly suitable for high density areas such as stadiums.

The trials will explore a variety of use cases. Telstra's 5G core system allows for network slicing, which mean the telco can offer quality of service levels to support different customer requirements. For example, serious gamers may be prepared to pay for a low latency, low jitter connection. Low latency is also important for robotics, he said.

"5G is not going to replace the NBN," Penn emphasised. The average fixed-line user consumes around 30 times as much data as a wireless user. Some customers will find 5G is appropriate for them, he said, noting that Telstra has stopped selling 100Mbps NBN plans to premises serviced by VDSL (FTTN, FTTC) technology, because there is no way to determine what speed can actually be delivered before the service is installed, causing "too much pain for the customer."

It is "appropriate for us to provide the best technology" as it develops, he said.

"[First generation 5G] handset prices are very high" at around $2000, Penn conceded. But the second generation are on their way, and some will be around the $1000 mark, even at current exchange rates, he predicted.

Joining Penn at the media briefing, Ericsson Australia and New Zealand head Emilio Romeo said: "Ericsson is very proud to be a long term partner of Telstra," adding that the relationship extends more than a century.

Telstra's mobile network is one of the best in the world, and overseas visitors are "astounded" by its quality, he sad.

“This announcement is an important step in realising the benefits of mmWave spectrum for Australia and the world. With 5G live demonstrations on the 26GHz band now underway, this is a significant step in showcasing how mmWave can be scaled and integrated into a commercial mobile network," said Romeo.

“Ericsson is pleased to be working with Telstra and Qualcomm Technologies to drive industry leadership through ongoing innovation and collaboration, and importantly helping Telstra to ensure Australians are among the first customers in the world to experience this technology.”

The trial will use the Telstra 5G Wi-Fi Pro wireless router, said to be Australia's first mmWave device. It incorporates Qualcomm's Snapdragon X55 5G modem-RF system. “This collaboration and milestone is an important step towards accelerating deployment of 5G NR mmWave technology in Australia and across the globe," said Qualcomm Technologies senior vice president and general manager of 4G/5G Durga Malladi. 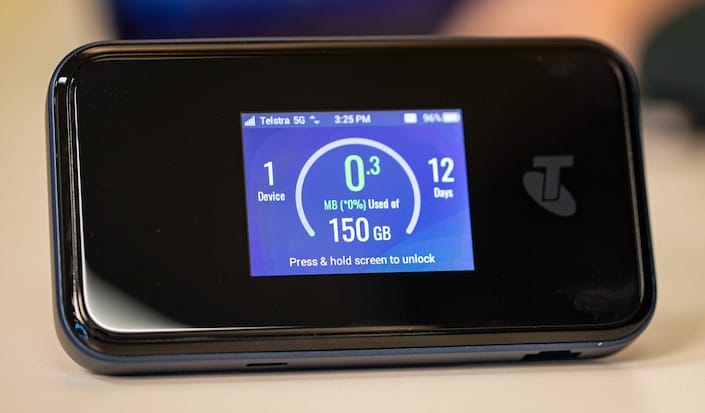 More in this category: « Telstra, AFL hear footy fans, clubs ideas on 5G ‘future of footy’
back to top