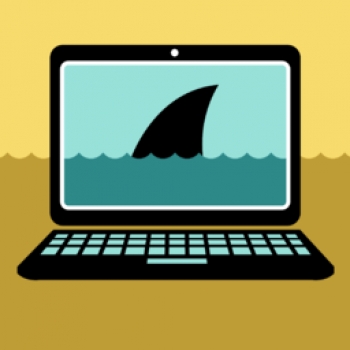 A new wave of the Mirai botnet has been uncovered by Symantec, leveraging an open-source project that makes it more robust and compatible with multiple architectures and devices.

The Mirai botnet first surfaced in 2016, disrupting many of the world’s largest websites. Variants have been growing steadily, helped by an environment of poorly managed IoT devices, Symantec found, as well as by the release of the malware’s source code.

The new variants have been created by leveraging an open source project named Aboriginal Linux, with the effect of making the botnet more robust, and compatible with many diverse architectures and devices that range from routers, IP cameras, and other connected Internet of Things and Android-based devices.

Aboriginal Linux is no longer under active development, but had the goal of being the smallest Linux system capable of rebuilding itself under itself.

Malware must be able to run self-contained on a system, and when Symantec found the new variants they found the writers had exploited Aboriginal Linux’ cross-compilation facilities, making portability effortless. Aboriginal Linux, of course, has no involvement in malware and is an excellent open source project. It has simply been misappropriated by those with malicious intent.

Nevertheless, the end result is that a malicious person can be quite comfortable their botnet will execute and run on any targeted device, irrespective of its architecture.

Symantec has detailed the malware, which they label Linux.Mirai, and offers tips to protect your IoT devices from malware.

More in this category: « Red Hat's Jim Whitehurst on strategy and culture Open source thinking is key to improving the world, says GitHub »
Share News tips for the iTWire Journalists? Your tip will be anonymous