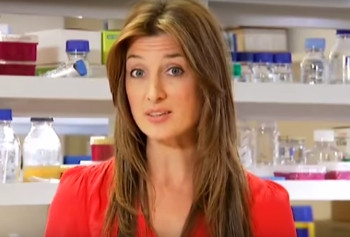 The Australian Broadcasting Corporation has concluded a review of its main science programme, Catalyst, and is considering the recommendations that have been put forward.

But that's as much as the ABC will say at the moment when asked about the review.

The review was occasioned after the ABC was forced to pull a Catalyst episode on smartphones and Wi-Fi, which was provocatively titled "Wi-Fried", and suspend the reporter, Dr Maryanne Demasi until September.

The programme was put to air on 16 February and taken offline in July; there were numerous complaints about it soon after its broadcast.

The Wi-Fried programme, which attempted to tie the use of mobile phones and the presence of Wi-Fi devices to conditions like brain cancer, was found to have several inaccuracies.

At the time, an ABC statement said ABC TV was "reviewing the strategy and direction for Catalyst with a view to strengthening this very important and popular programme". 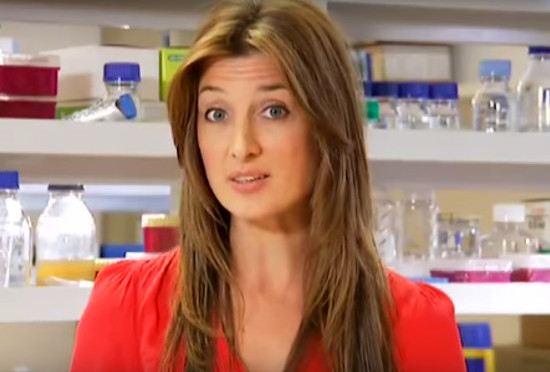 Demasi was advised "that her on-air editorial assignments will be on hold until the review is completed in September 2016". That deadline was later changed to sometime in October.

However, thereafter, the ABC has stonewalled whenever asked what the state of play is with regard to the review.

At the end of August, when iTWire wrote to ABC media manager Nick Leys and inquired whether Demasi would now be back on the air, Leys responded: "Thanks for your ongoing interest in this issue. As it is an internal staff matter we will not comment at this stage."

Last week, when iTWire asked Leys when the ABC would be making an announcement about the Catalyst review given that it was expected to end sometime in October, the inquiry was passed on to Josh Faulks, the head of partnerships and policy for ABC television.

His response: "The ABC has completed the review of Catalyst and is currently considering the recommendations."

iTWire has received inquiries from ABC fans who are keen to see Demasi back on the air and also to know the fate of Catalyst. They say they are entitled to know what is going on as the ABC runs on public money.

It looks like they are going to have to wait – and whether that wait will bear fruit or not is up in the air.