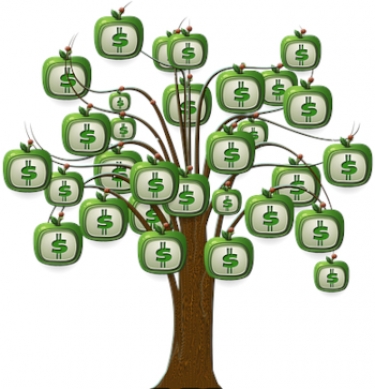 A judge in California has allowed Apple to continue charging developers a fee as it does, giving Android app makers little cheer that a similar case against Google would provide them any relief.

The company that brought the case, Epic Games, maker of the popular game Fortnite, has appealed against the judgment.

A Reuters report said Justice Gonzalez Rogers made it mandatory for Apple to allow developers to tell their customers about methods of paying for their apps outside the Apple store.

A similar case is in train against Google and is likely to be heard next year.

Both Google and Apple charge developers of apps that are accepted into their respective online stores commissions of as much as 30%.

Epic has taken action against both Google and Apple, claiming that the commissions are too high and can only be collected because both companies have monopolies over their respective app stores.

Last year, Apple cut its fee to 15% for small developers who have less than US$1 million (A$1.35 million) in annual net sales, and Google followed suit.

This happened less than a year after two developers sued Apple, claiming that it had for years maintained a monopoly over the sale and distribution of iOS apps.

Epic chief executive Tim Sweeney tweeted after the case ended, saying the ruling "isn't a win for developers or for consumers".