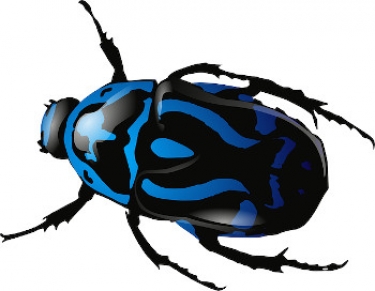 Two days after it leaked details of a wormable flaw in the SMB protocol online, Microsoft has issued fixes for the issue.

The release of the patches came as security firm Kryptos Logic, which counts British security researcher Marcus Hutchins among its staff, said it had carried out an Internet-wide scan for hosts vulnerable to the flaw and found a total of 48,000.

We've just finished our first internet wide scan for CVE-2020-0796 and have identified 48000 vulnerable hosts. We'll be loading this data into Telltale for CERTs and organisations to action. We're also working on a blog post with more details (after patch).

Hutchins developed a Python script for testing for vulnerable hosts online more than 24 hours ago, but did not make it public.

The patches are for the latest versions of Windows 10 and Windows Server as the vulnerability affected SMBv3, which is only present in these later versions.

Microsoft said in an advisory that the flaw could allow the execution of code remotely and existed in SMB version 3.3.1.

It was caused by the way the protocol handled certain requests and anyone who successfully exploited the vulnerability would be able to execute code on the machine that was target.

"To exploit the vulnerability against a server, an unauthenticated attacker could send a specially crafted packet to a targeted SMBv3 server," the advisory said.

"To exploit the vulnerability against a client, an unauthenticated attacker would need to configure a malicious SMBv3 server and convince a user to connect to it.

"The security update addresses the vulnerability by correcting how the SMBv3 protocol handles these specially crafted requests."

Satnam Narang, principal research engineer at security outfit Tenable, said: "Prior to the patch being released, we had already seen proof-of-concept scripts to identify vulnerable instances, as well as attempts to exploit the flaw.

"With the patch now available, we expect these efforts to continue, as both the security community and threat actors seek out a working exploit. Because the vulnerability affects specific versions of Windows 10 and Windows Server, the impact of a working exploit will be less severe than what we saw in the case of EternalBlue, which affected SMBv1, and had a much larger footprint across the world.

"However, Microsoft rarely patches a vulnerability outside of its normal patch cycle, which means organisations and users should take this vulnerability very seriously. We strongly urge everyone affected to apply these patches as soon as possible because of the severity of and interest in the flaw."