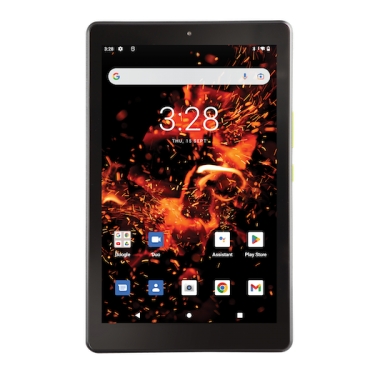 Orbic has launched in Australia and its first release, an 8” Android tablet, gives Australians a responsive, sleek, and 4G-capable Android choice - and is unbeatable for the price.

Orbic is a large US manufacturer of smartphones and tablets and hit Australian shores last month with the release of two Android tablets, one aimed at consumers and the other at business. The consumer model is the Orbit Tab8 4G, available now from Telstra for $149 on Telstra prepaid.

For the price, it's a snap; you may wonder how good a $149 tablet can be. The answer, it turns out, is pretty darn good.

iTWire tried it out for two weeks; it’s a portable, comfortable 8” unit that is a perfect size for checking emails, browsing websites, playing games, reading books, and looking at photographs.

It's also comfortable to drive. iTWire remembers the early days of Android tablets with tough, oh-so-tough screens that required hefty taps or a stylus to operate. Instead, the Orbic Tab8 4G is natural and effortless, responding to your taps and gestures with ease.

With 4G connectivity and Wi-Fi, you can remain connected wherever you are.

The battery is long-lasting and also charges rapidly with Quick Charge 2.0. Despite putting it through its paces, iTWire has literally charged it only twice. Even right now, with 11% remaining, it still predicts another 6 hours and 53 minutes of usage remains. Of course, mileage will vary based on what you are using it for, environmental conditions like temperature and others, but the tablet definitely packs a generous battery life. That’s without battery saver mode, which you can turn on for even more life.

Spec-wise, using CPU-Z, we can see it runs a Qualcomm Technologies eight-core processor running four CPUs. It uses a Qualcomm Adrena 610 @ 1114MHz GPU renderer. This all sites on a Reliance Communications RC8L1T-RW board. 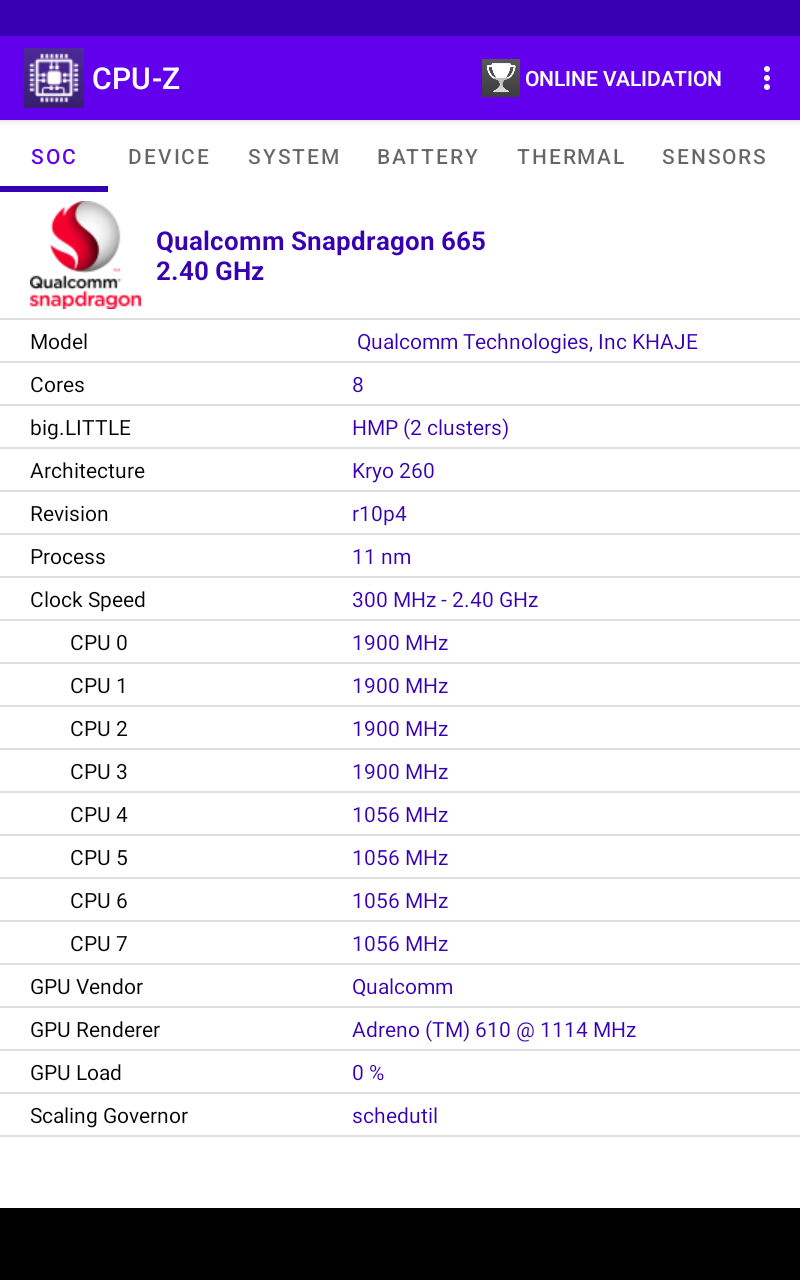 It provides over 2GB RAM (2,670MB to be precise, which indicates it possibly has 3GB and some of this is reserved for video) and 22GB storage. There are 24 sensors including accelerometers, ambient light sensors, pressure sensors, proximity sensors, pedometers, and others.

iTWire also tried to push the hardware; Fortnite installed ok but refused to run saying it needed a minimum of 3GB of usable RAM. Hearthstone installed without complaint but struggled with animations, as did Marvel Snap, and both ultimately appeared to lock up during moments of significant graphical activity. However, the early-access edition of Blizzard Entertainment’s Warcraft Arclight Rumble installed and ran fine. In fact, it worked so well that many hours were consumed on this fun little battler and the Tab8 4G’s size and screen were both perfect for long sessions without the tablet becoming heavy or the screen causing eyestrain - and the battery kept giving and giving. 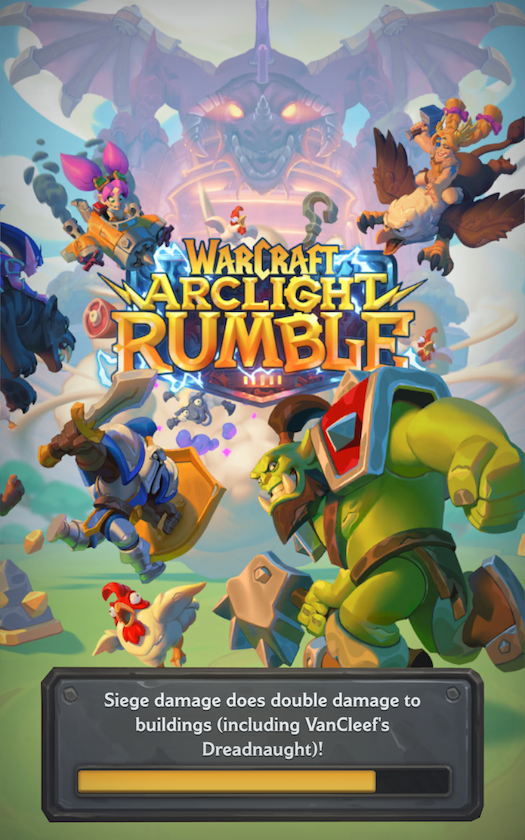 Ultimately, Orbic has released an incredible tablet for the price. For $149 you get a solid Android device with the latest version of Android, competent hardware, a great set of connectivity options, and a huge battery. It’s comfortable to use and highly portable, and while it’s not going to replace a gaming PC, it will give you an excellent experience for web browsing, movies, light gaming, photos, and most media consumption.

More in this category: « Samsung sees enterprise foldable smartphone demand doubling Huawei unveils Boxing Day deals that you don't need to wait until Boxing Day for »
Share News tips for the iTWire Journalists? Your tip will be anonymous