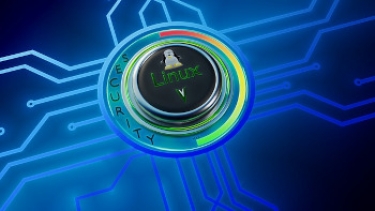 The maintainer of the stable Linux kernel, Greg Kroah-Hartman, has snubbed an effort by a group at the University of Minnesota to get back in his good graces, after the group submitted known buggy patches to him in order to write a paper based on it.

The two who wrote the paper — Kangjie Lu and Qiushi Wu — had the help of a third person, a student named Aditya Pakki, with Lu being the instructor for the project They sent an "open letter to the Linux community" on 24 April, apologising for what they had done and claiming that they had noble goals for doing so.

"Until those actions are taken, we do not have anything further to discuss about this issue."

iTWire has contacted Kroah-Hartman to find out the details of the actions needed to get the University back in the kernel project's good books.

As already reported, the University group submitted patches that they knew were buggy in order to see how the kernel team reacted, in order that students at the institution could write a research paper.

But these patches sent by the University group will take time to be removed as evidenced by one contributor, Sudip Mukherjee, who wrote to Kroah-Hartman on 21 April, pointing out that many of them had reached the stable kernel trees.

"A lot of these have already reached the stable trees," Mukherjee wrote to Kroah-Hartman. "I can send you revert patches for stable by the end of today (if your scripts have not already done it)."

Kroah-Hartman responded: "Yes, if you have a list of these that are already in the stable trees, that would be great to have revert patches, it would save me the extra effort these mess is causing us to have to do..."

In its letter, the University students and their instructor wrote, in part, "While our goal was to improve the security of Linux, we now understand that it was hurtful to the community to make it a subject of our research, and to waste its effort reviewing these patches without its knowledge or permission.