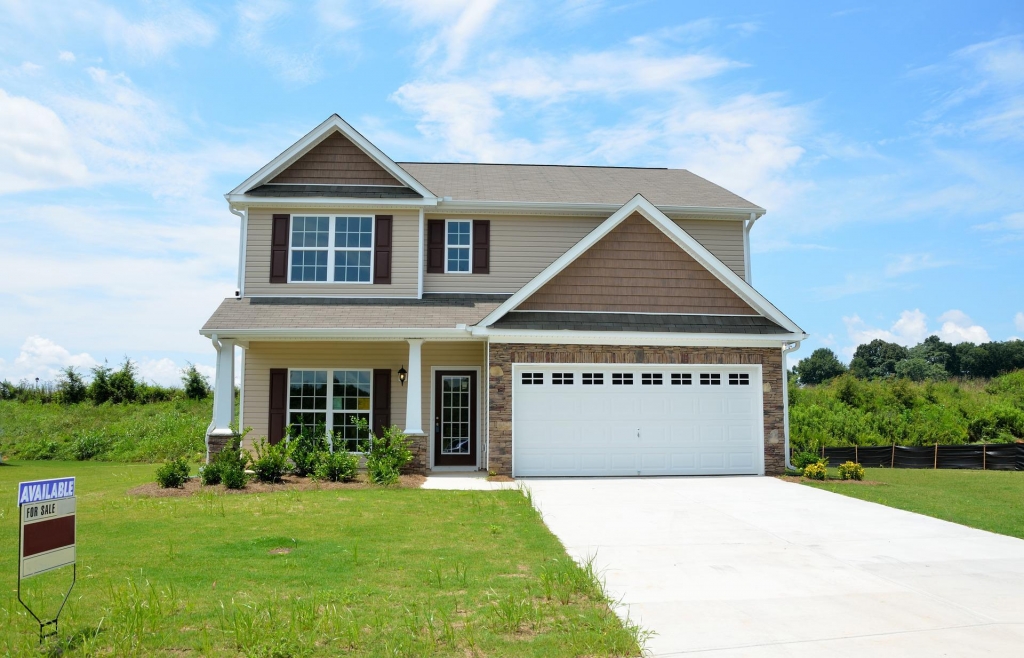 Four out of five buyers already expect an NBN network connection in their newly-built homes, providing a valuable selling point for their properties, according to NBN.

NBN says the Smart Places pilot program is running at 35 locations across the country, delivered across in a wide range of scenarios: traffic lights, electric vehicle charging stations, public parks and skate parks, as well as in conjunction with the operation of water infrastructure.

As of June 2022, developers can now place orders for the construction of the infrastructure as part of their property development project after 1 January 2023—a proof that the trials have been a success, according to NBN.

“The team works closely with property developers every day to understand what they want to do, how they want to do it, and how we can help them realise their vision,” says NBN Co executive general manager new developments Andrew Walsh.

“Developers have told us they want broadband infrastructure partners who save or make them money, are easy to build and work with, deliver reliably to their schedules, and add value to their projects. So, that’s exactly what we are working to deliver.

This first appeared in the subscription newsletter CommsWire on 23 June 2022.