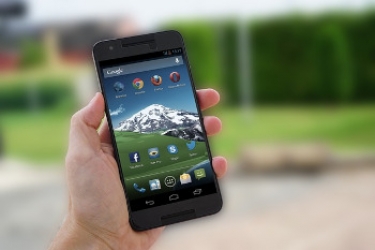 Image by Kris from Pixabay

The Australian Federal Court has fined Google $60 million for misleading consumers about collection and use of personal data on Android phones between January 2017 and December 2018.

The Australian Competition and Consumer Commission initiated court action over the issue in October 2019. The court found that Google LLC and Google Australia Pty Ltd, which together make up Google, had breached Australian consumer law.

The company was found to have misrepresented the fact that the only setting in an Android system that could affect data collection was "location history".

However, another setting, "web and app activity" could also enabled data slurping by the system.

The ACCC estimated that 1.3 million users had been affected by this data collection under false pretenses. Google fixed the issue by December 2018.

“This significant penalty imposed by the court... sends a strong message to digital platforms and other businesses, large and small, that they must not mislead consumers about how their data is being collected and used,” ACCC chair Gina Cass-Gottlieb said in a statement.

“Google, one of the world’s largest companies, was able to keep the location data collected through the 'Web & App Activity' setting and that retained data could be used by Google to target ads to some consumers, even if those consumers had the 'Location History' setting turned off.

More in this category: « Woolworths acquisition of MyDeal not opposed by competition regulator ACMA reports all 13 metropolitan licensees meet content requirements for primary and non-primary channels »
Share News tips for the iTWire Journalists? Your tip will be anonymous