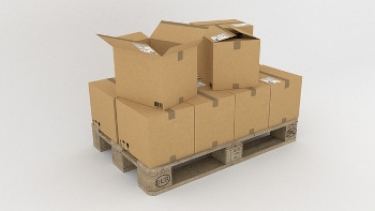 Image by Francesco Romeo from Pixabay

Tech analyst firm Canalys has issued what on the surface appears to be a contradictory report about the global PC market on Monday, claiming that it fell by 2% year-on-year for the third quarter of 2021, after it released a report in October claiming a 5% rise.

Asked about this, a company spokeswoman said the October report covered notebooks, desktops and workstations, while the report issued on Monday included tablets and Chromebooks as well.

In the Monday report, Canalys said the 122.1 million units shipped were still above pre-pandemic levels, showing a two-year compound annual growth rate of 10% from the third quarter of 2019. 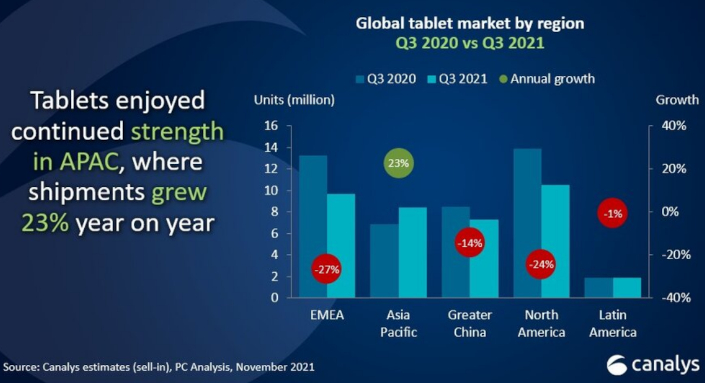 The report said tablet shipments for 3Q had fallen 15% year-on-year to 37.7 million units while Chromebooks were hit even more, with shipments falling 37% to 5.8 million units.

Apple, however, stayed on top of the vendor list, keeping its level of shipments flat, with 15.2 million iPads, while Samsung came in second, despite shipments falling by 20% to 7.2 million units.

“Despite the end of its stellar growth streak, the tablet market remains strong, considering the long period of declines that preceded the COVID-19 pandemic,” said analyst Himani Mukka.

“After five consecutive growth quarters, all regions except Asia Pacific suffered a fall in shipments. In most of the world, demand from consumers and to support basic education functions for younger children has slowed compared to the height of the pandemic. 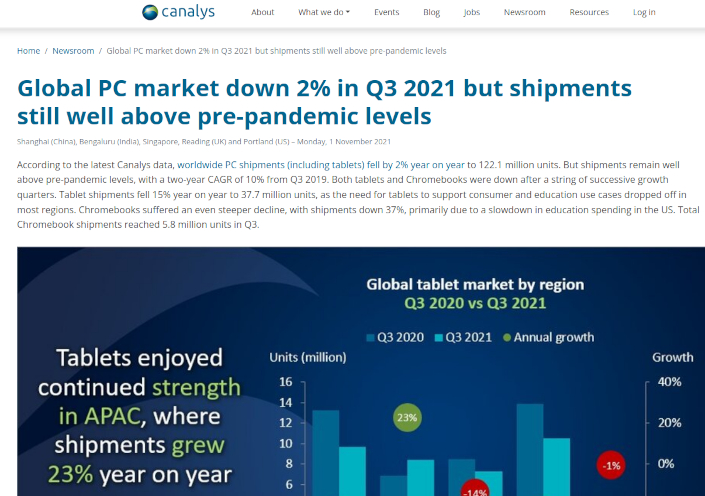 Screenshot of the Canalys report issued on Monday, 1 November.

"But due to the large device penetration gap in APAC and the region’s preference for tablets as a learning tool, demand is expected to persist until early next year. It’s also worth noting that despite the long refresh cycles for tablets, the installed base has ballooned over the last 18 months.

"Even if many choose not to upgrade their tablets in the coming years, shipment volumes are set to be elevated above what was expected prior to 2020.

"Beyond the consumer space, commercial deployments of tablets will be an important aspect of the accelerated digital transformation that businesses undertake as economic recoveries, new workstyles and 5G deployments get underway.” 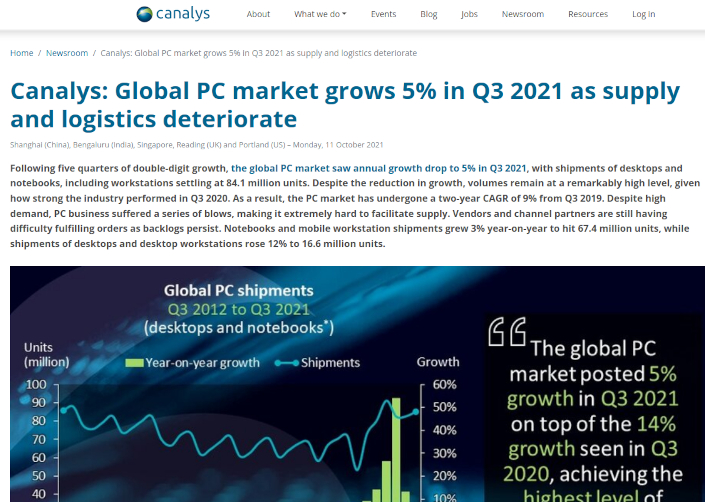 Screenshot of the Canalys report issued in October.

More in this category: « Global IT spend expected to reach US$4.5t next year: Gartner Snapdragon Spaces XR Developer Platform for creating AR experiences that adapt to the spaces around us »
Share News tips for the iTWire Journalists? Your tip will be anonymous