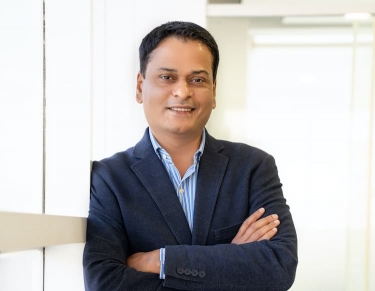 Shipping and mailing specialist Pitney Bowes has appointed Venkat Rao to the role of country manager for ANZ, India and ASEAN, and Joseph Saleh to the role of ANZ COO.

"Venkat has played a pivotal role in shaping the India SendTech entity. His many successes include driving the profitability of the India business, maintaining the highest net promoter score (NPS) globally within Pitney Bowes, and building a highly engaged and committed team, which has resulted in the external recognition as a Great Place to Work India," said Pitney Bowes executive vice president of international sending technology solutions Christoph Stehmann.

Rao's role as country manager for ANZ is in addition to his existing responsibilities as country head for the SendTech business in India and ASEAN.

He has been with Pitney Bowes for more than seven years, and previously held regional management roles with Xerox, Reliance Comunications and Canon. 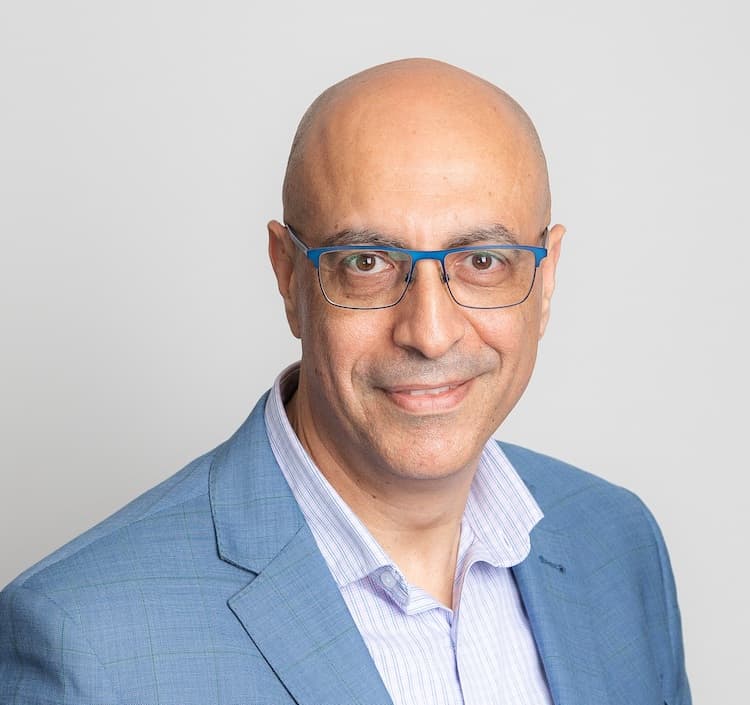 Joseph Saleh has been promoted from the role of ANZ director of sales and services.

He has been with the company for 12 years, and his 25+ years in the IT and services industry also includes sales and channel management roles at Ingram Micro, Fuji Xerox, Kyocera, Laser, and RTS Imaging.

"Joseph has led the sales organisation successfully over many years and, more recently, the services business, which will add significant value to his understanding and ability to drive the ANZ business forward," said Stehmann. 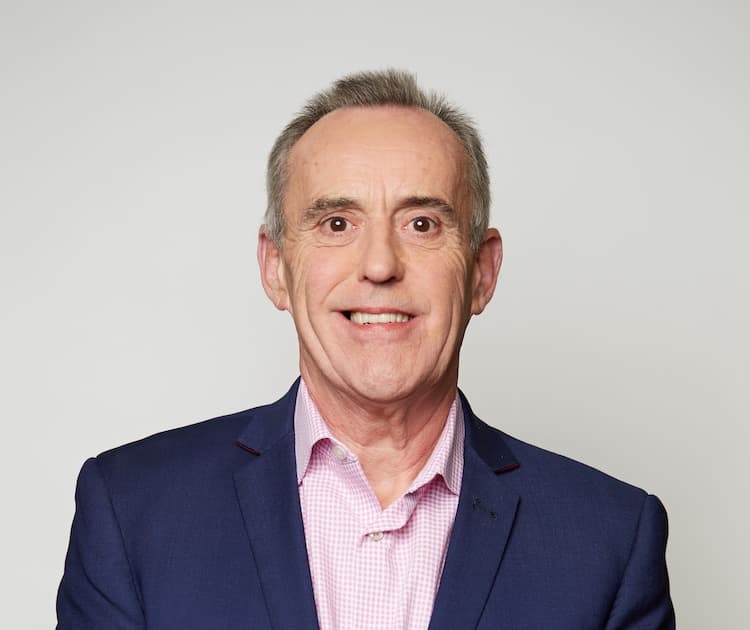 in related news, Stephen Darracott – previously vice president and Japan and ANZ country manager – has been appointed to the role of vice president of business development for SendTech International.

He is a 21-year veteran at Pitney Bowes, and before joining the company's European operation in 2001 was a sales director at GE.

"As country manager for ANZ, Stephen successfully led the business through significant change and transformation. This could not have been achieved without the support of such a dedicated, engaged, and talented local team," said Stehmann.

"Stephen will support Venkat in his transition until the end of August. In his International role Stephen will continue to work closely with the teams in ANZ and Japan, supporting them in driving growth and go to market initiatives."