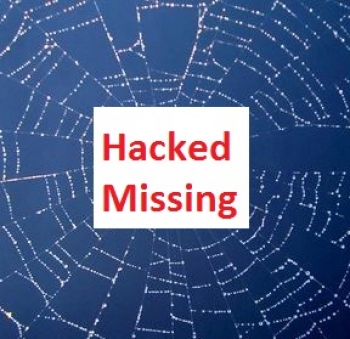 A massive 10,613 sites on the dark web have been taken down by a group affiliated with Anonymous. It claims that child pornography comprised more than half the data stored in the websites, along with details of nearly 381,000 users.

The hacker’s intent is to hand over the data — 75GB of files and 2.6GB of databases — from hacked sites on Freedom Hosting II, the single largest dark Web hoster, to relevant law enforcement agencies.

Troy Hunt, who runs the website HaveIbeenpwned, tweeted that 21% of the users' names were already in the pwned database.

Because it is the dark web, details are scant but seem to have been based on compromising unpatched SQL, WordPress and PHPBB content management sites.

According to OnionScan there are at least 1500 other Tor-based dark websites that have gone dark as a result.

The site is also known to host many botnets and command and communications servers used for ransomware activation.

Motherboard has an article that is allegedly an interview with the hacker. "This is, in fact, my first hack ever," the hacker said in an email sent from the same address posted to the hacked Freedom Hosting II sites. "I just had the right idea." It is an interesting read.

More in this category: « ASD says eight cyber security steps are better DDoS attack on Dyn costly for company: claim »
Share News tips for the iTWire Journalists? Your tip will be anonymous