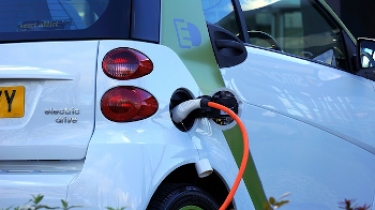 Image by MikesPhotos from Pixabay

In comparison to the second quarter of 2018, sales rose in Germany, the UK, France and Sweden, but fell in China and the US. 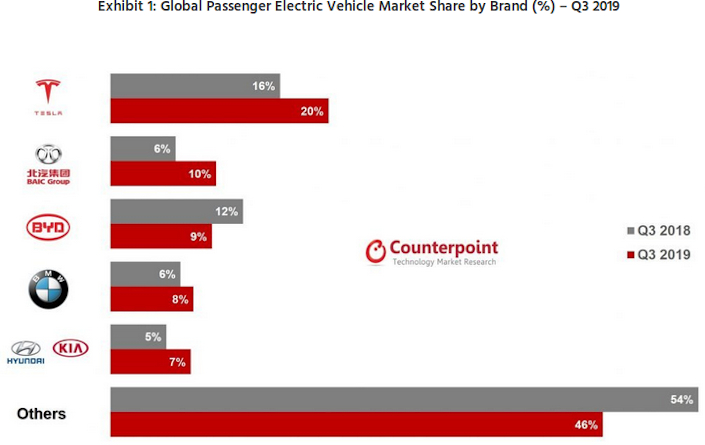 "The latest subsidy cut in the country began in June when the government reduced the EV subsidy by 50%, adversely affecting sales during Q3 2019," he pointed out.

"Moreover, pressure on automakers to upgrade their technology to meet national standards reduced the number of new vehicles launches, which had a further effect of cooling demand.

"China is planning to cut subsidies completely from 2020 for new EV purchases [and this] will see slower growth in the next few years.

"Reduced subsidies are impacting local Chinese manufacturers, such as BYD, which has already seen deep cuts in its sales volume in 2019. A more measured reduction in subsidies would help the EV market in China adapt to the new pricing situation more easily.”

The top five models of electric vehicles accounted for a third of total sales in during the quarter. 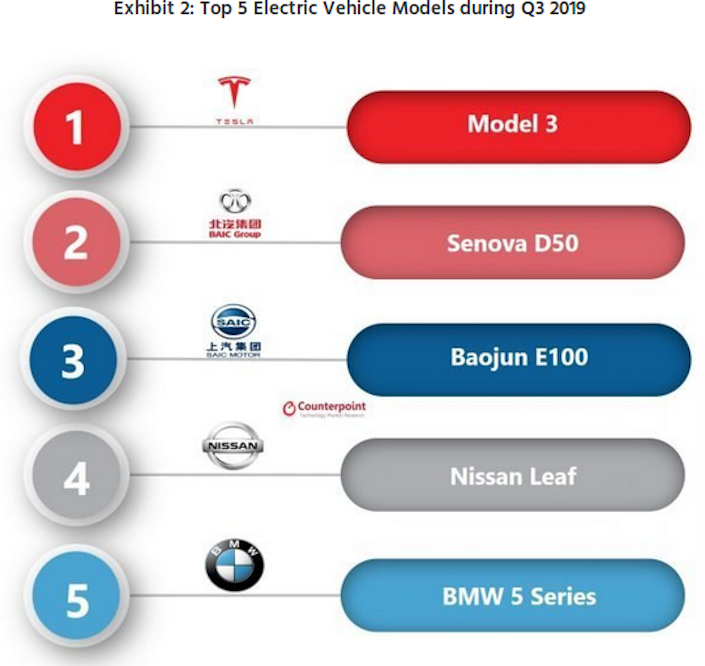 Tesla improved global delivery capability, with the Model 3 performing well in Europe and the US.

Two out of the top five electric vehicle models were Chinese brands. However, the BYD Yuan and SAIC Roewe Ei5 models were affected by subsidy cuts which led them to fall from the top five ranking.

Counterpoint senior analyst Aman Madhok commented: “Increasing overseas sales helped Tesla to increase its market share in the global market. The company is focusing on further increasing its foothold in Europe and China by setting up new battery manufacturing plants in Berlin and Shanghai.

“Following the reductions in local subsidies by the Chinese Government, the big Chinese brands are looking to expand in global markets to improve their scale.

"Lower-priced Chinese models are expected to do well in developing countries, but they face challenges in terms of safety, in-car experience and brand perception. Without an improvement in the China market situation, Chinese electric vehicle makers will likely face consolidation.”

More in this category: « E-scooter firm Neuron Mobility raises funds to expand in Australia ACCC issues warning about new fault in Takata airbags »
back to top