Father of Dragons: Nuance’s 20 years in the Game of Tones 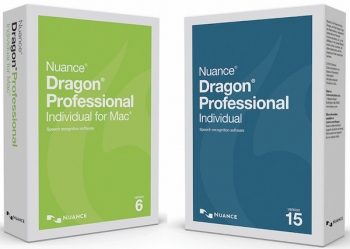 Nuance, Father of Dragons in the great Game of Vocal Tones, has fought back against the boring Type walkers beyond the wall of unspeakable silence to the North as it celebrates its signature Dragon software having turned 20 this year.

Since its launch in 1997, Nuance says Dragon’s trajectory “has been impressive and its future appears equally exciting".

To understand just how far voice recognition software has evolved, Nuance asks us to “consider that in the early 1980s technology experts were struggling to develop a system that would understand about 35 words that were spoken carefully, deliberately and in isolation".

Today, as any Nuance user would know, “Nuance’s Dragon has no difficulty understanding natural dictation from pretty much any device and from any reasonable environment".

Indeed, the user can expect excellent and instantaneous performance as the software quickly and accurately transcribes spoken words into type.

Derek Austin, Nuance’s Dragon business manager in the Asia Pacific, said: “The vision from the beginning was that Dragon would transform the way people create documents. Instead of typing contracts, reports, correspondence, records, case notes and so forth, people would use their voice to create documents to help boost productivity.”

Austin noted “Dragon’s ability to deliver quality voice recognition and transcription increased considerably over the years,” and said: “Since the solution was launched we have seen a steady clipping of Dragon’s average error rate by around 18%.

“The software has also been able to take on more ambitious applications. Initially, Dragon could only be deployed in a quiet environment with people using headsets and careful enunciation.

“Today, users speak naturally, can dictate from a distance and in a variety of environments, including noisy offices, outdoors and inside cars.”

Nuance explains that these improvements have occurred thanks to a combination of factors: “algorithms applied to recognising speech have been getting steadily better, while the evolution of more powerful computing platforms allowed Nuance to use more training data to improve its sophisticated models.”

However, we are told that “the most transformative factor has been the influx of deep learning into speech recognition. This has propelled Dragon’s performance rapidly".

Today, Dragon leverages “the latest in Deep Learning technology to constantly learn and adapt to the user’s unique voice and environmental variations, even while the user is dictating, to deliver new levels of personalised accuracy and productivity.”

So, what does the future hold for Dragon?

Nuance says “its versatility is key. Not only will the software continue to drive document creation, its speech recognition capacity underpins the capabilities that virtual assistants will deliver in the future".

Austin explained: “We are already seeing a glimpse of this. Dragon not only creates messages, it can also send an email, do a Web search and control applications on your device if instructed.

“As virtual assistants evolve, they will probably follow the user from device to device, and a combination of natural language understanding, artificial intelligence, voice recognition, knowledge representation and other modalities will allow the user to interact with an immensely rich world of content, services and smart devices.

“For instance, in the future you arrive at your hotel and your room is icy cold. You could try and work out how to adjust the temperature in your room or you could tell your portable virtual assistant to raise the temperature for you.

“By using standardised protocols the virtual assistant will be able to interface with devices, understand what they do and how to operate them, and translate your request to achieve the desired outcome.

“Given such possibilities and other potential applications, working with Dragon over the next 20 years should be nothing short of adventurous and fruitful.”

If you ask me, it sounds like truer words were never spoken, and sure as night follows day, Nuance could transcribe them… perfectly! 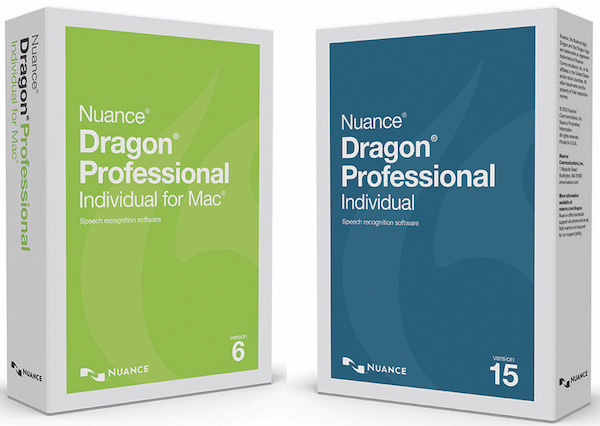