Apple Arcade launches huge expansion of new games, growing to 180, all with no ads and no in-app purchases 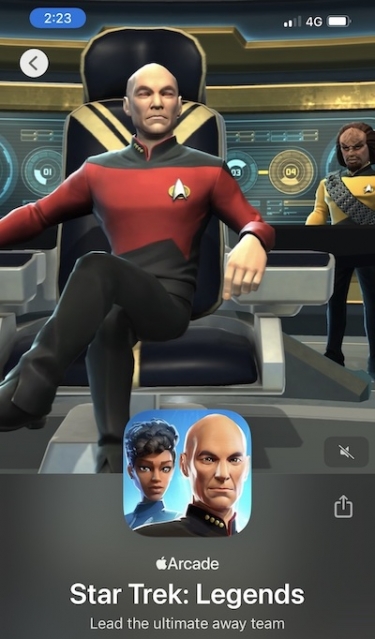 Boasting new and exclusive Apple Arcade Originals, including Star Trek: Legends, are joined by two new categories, Timeless Classics and App Store Greats, all with no ads or in-app purchases, with the The breakthrough gaming service adding over 30 games from what Apple says are "today’s most-celebrated gaming franchises, brands, and creators."

Apple has announced it is introducing two entirely new game categories and adding more than 30 incredible titles to Apple Arcade, its popular gaming subscription service for players of all ages. Offering "breakthrough, unique benefits players love: no ads, no in-app purchases, support for Apple’s high user privacy standards, and one all-inclusive subscription offer with access for up to six family members."

If you have an up-to-date iPhone, iPad, iPod touch, Mac or Apple TV, you have what you need to jump in and play Arcade Originals are playable across iPhone, iPad, Mac, and Apple TV, while Timeless Classics and App Store Greats are available on iPhone and iPad.

Apple tells us that Timeless Classics includes universally loved, quintessential genres with titles like “Good Sudoku by Zach Gage,” “Chess - Play & Learn,” and “Backgammon,” while App Store Greats brings some of the best award-winning games from the App Store to Apple Arcade, including “Threes!,” “Mini Metro,” and “Fruit Ninja Classic,” all ad-free and fully unlocked.

These two new categories join Arcade Originals to bring the service’s catalog to over 180 outstanding games for the family to enjoy at a great value, with no ads or additional in-app purchases. Apple Arcade is included as part of an Apple One subscription, or separately for a low monthly subscription of A$7.99 inc. GST with a one-month free trial.

Matt Fischer, Apple’s vice president of the App Store said: "In its inaugural year, Apple Arcade won over media critics and fans for its creativity, diverse portfolio, and commitment to players’ privacy, providing a safe gaming service to enjoy with family and friends.

“Today we’re launching our biggest expansion since the service debuted, now offering more than 180 great games that include new Arcade Originals, Timeless Classics, and App Store Greats. Whether it’s a brand new ‘Star Trek’ game, a new version of the legendary ‘Oregon Trail,’ all-time App Store favourites like ‘Monument Valley’ and ‘Threes!,’ or traditional games like ‘Backgammon,’ we have an incredible variety of gameplay experiences for everyone.”

More than 30 phenomenal games are launching today, joining an ever-growing curated catalog of Arcade Originals, which already includes exclusives from popular brands such as “LEGO Brawls,” “Sonic Racing,” “Crossy Road Castle,” and “SpongeBob: Patty Pursuit,” as well as hits like “Sneaky Sasquatch,” “WHAT THE GOLF?,” and “Grindstone.”

Some of the new Arcade Originals games include:

Some of the new Timeless Classics games include:

Some of the new App Store Greats games include:

Apple Arcade is available for A$7.99 inc. GST per month with a one-month free trial.

Apple also notes that in "providing a fun and safe platform for families around the world who are looking for great interactive entertainment, an Apple Arcade subscription gives a family of up to six unlimited access to all the games in its catalog," which is definitely a very wallet-friendly thing for parents/

Titles coming soon to the service include “Legends of Kingdom Rush,” “Frenzic Overtime,” and “Leo’s Fortune.”

Game availability for the 180 titles across devices varies based on hardware and software compatibility. Some content may not be available in all areas. 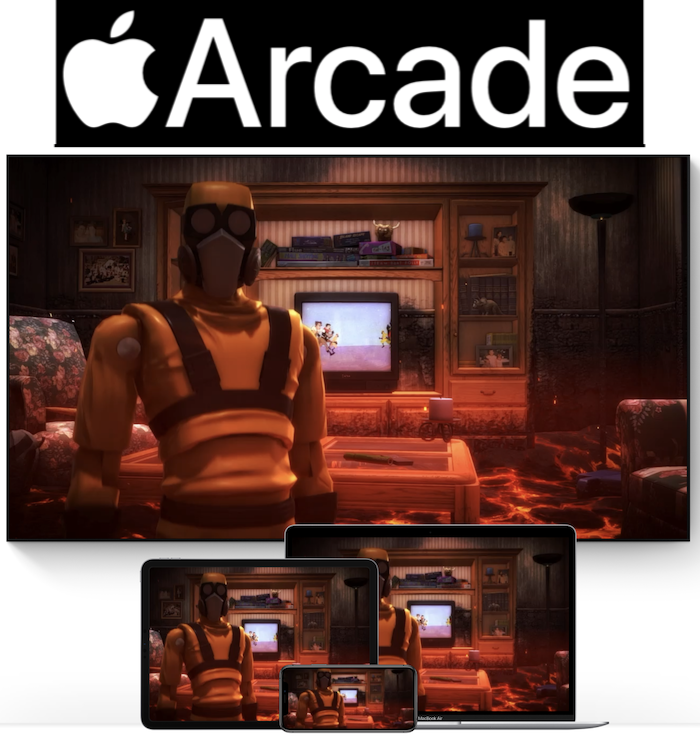 More in this category: « Google redefines what a map can be with new info and AI Roche mySugr diabetes app recalled »
Share News tips for the iTWire Journalists? Your tip will be anonymous