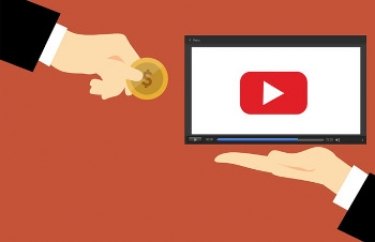 Americans spend most on video streaming apps, with as many as 75% saying their average monthly spend was about US$13 (A$18.3), in the latest Consumer Lens Survey conducted by technology analyst firm Counterpoint Research.

The research outfit said in a statement that one of the reasons for this could be the fact that the US is the country most affected by the coronavirus pandemic.

Counterpoint said its researchers had witness a spike in the use of other apps to, but to the degree of video streaming apps.

Senior analyst Pavel Naiya commented: “[The] lockdown has given the digital entertainment industry an opportunity to thrive and expand more quickly than before.

"Simultaneously, many subscribed users are upgrading from the basic plan to premium streaming options (HD and UHD). This significant movement is pushing revenue of these streaming services more than the earlier projected growth.

"With more revenue coming in, video streaming platforms are expanding their search for new content. This new trend is providing low-budget productions a platform to get a bigger audience, which was not possible earlier.” 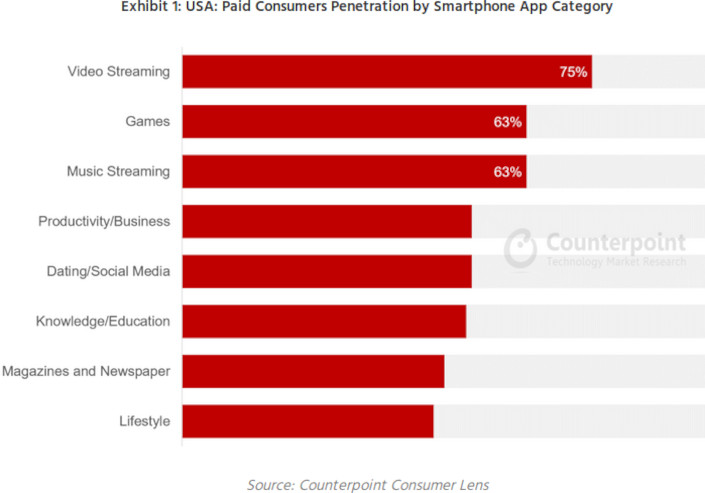 She added: “Spending patterns for music streaming apps signify that subscribers are using multiple paid platforms at the same time. This is mainly due to personalised music, genre preference, and exclusive fan following of different artists.

"As the music streaming universe is expanding, lesser-known indie artists are becoming mainstream. Instead of a full album, artistes are preferring releases of singles. This trend will further encourage a new-generation artiste to come on board and find the audience.”