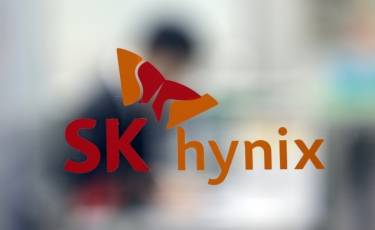 Shipments of millions of computers and smartphones, including the next iPhone, could face delays of up to six months following a massive inferno at a Chinese factory.

The factory, based in Wuxi,  supplies 15% of the world's memory chips.

Reports are suggesting prices of DRAM skyrocketed 19% over the weekend after South Korean manufacturer SK Hynix, the world's second biggest memory chip manufacturer, said it had suspended production at the factory after a fire broke out last week.

The Ihceon-based company said key production equipment had not been damaged and supply would not be "materially affected", but market research firm Trendforce said "The shipment of nearly 11 million notebooks and 10 million smartphones will be affected within a month."

Meanwhile SK Hynix said on Sunday it had partially resumed operations on Saturday and plans to restore full operations as soon as it can.

"We are continuing our inspection of utilities and equipment to restore the line that was partly damaged by the fire... Our plan is to resume normal operations with full production capacity in the shortest time by ramping up operations in stages as soon as the damaged facilities are replaced," Hynix said in a statement.

The next iPhones will be announced tomorrow.

More in this category: « App ratings key to popularity Apple announcement 10 September, 2013 »
Share News tips for the iTWire Journalists? Your tip will be anonymous