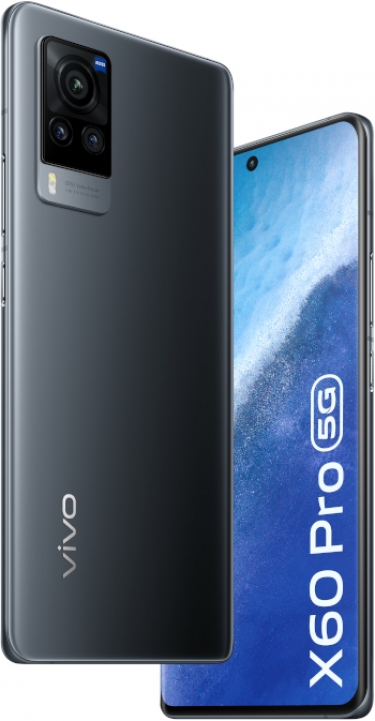 Smartphone company vivo is pushing its vivo X60 Pro 5G, launched in May, as a good way to avoid returning from a big night out with a mass of blurry pictures on one's smartphone.

The company said in a statement that it had polled 1000 Australians and found that 81% had their own version of what vivo called a "visual hangover".

This was defined as "waking up after a night out disappointed by their phone footage (43%), or deleting it from social media (38%)".

The study also found nearly half (45%) struggled to take high-quality photos and videos on their phones; blurry shots (77%) and shakiness (47%) were the biggest pain points when watching footage taken on a smartphone.

The company recruited director and social content pioneer Hannah Lehmann to transform the worst footage from her camera into a short film using the X60 Pro.

Lehman also produced a second video, showing how blurry images could be transformed using the tools on the X60 Pro. The device marks the beginning of the company's collaboration with global imaging leader ZEISS.

"My biggest tip for content creators is to embrace not only the creative, but the technical side of filming. There is so much technology available right in the palm of your hand, you just need to find the right device and start experimenting. For my last shoot there was no professional camera equipment, just the vivo X60 Pro smartphone, and the results were cinema-worthy!"

vivo Australia communications manager Laura Hayward said: "Australians are demanding more from smartphones to elevate their everyday content game. It's not as simple as upgrading your camera specs, as this doesn't solve the issue of shaky hands and it certainly does not help with your visual hangover."

"To address these issues, vivo launched the world's first smartphone equipped with a built-in gimbal stabiliser. For many photographers and videographers, it offers a unique feature never before seen in the market, while seeking to rid Australian camera rolls of blurry, shaky footage.

"We're thrilled to team up with Hannah to show how the X60 Pro is a game-changer. Built with photographers and film creators in mind. It's designed for camera enthusiasts who capture content a little differently."

More in this category: « OPPO reported to be planning own SoCs for top-end smartphones China 3Q smartphone sales rise over 2Q, but down on last year »
Share News tips for the iTWire Journalists? Your tip will be anonymous