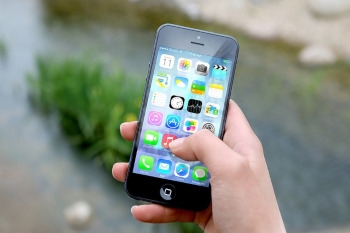 Telstra may reduce the prices for its mobile plans so that it keeps its existing share of the market as competition grows, a report claims.

The Australian Financial Review reported that Telstra chief executive Andy Penn had said during an interview he was sure that the telco, Australia's largest, would be able to maintain its prices which are always higher than its competitors, because of its network and service.

The report cited Citibank as estimating that Telstra's pricing premium was in the range of 20%.

However, recent price cuts by Optus and Vodafone Hutchison Australia, the second and third by market share, had pushed this gap to about 30%.

Penn told the AFR: "What I can't control, necessarily, is the pricing in the market. Ultimately, our prices are really a function of what the market competitive dynamics are.

"We'll continue to focus on the strategy we have for our customers. I'm confident that's the right one."

Earlier this year, Vodafone and TPG Telecom announced a merger, which provided some relief to existing players in the mobile space as TPG was expected to enter the mobile market this year.

The AFR report quoted Citi analyst David Kaynes as saying Telstra's mobile prices were too high and it would need to adjust them if it wanted to keep its existing market share.

"When they launched the new plans, the pricing looking pretty good compared to Optus and Vodafone but very quickly after that you've seen price cuts from both competitors," he said.

"Telstra had really strong subscriber growth in the June quarter, particularly for that quarter their pricing was really competitive. It's since that point, in July and August, where Optus and Vodafone have cut their prices again."

More in this category: « More than 5b now have access to mobile services: GSMA Mobile payment survey predicts cash will be around for a long time »
Share News tips for the iTWire Journalists? Your tip will be anonymous