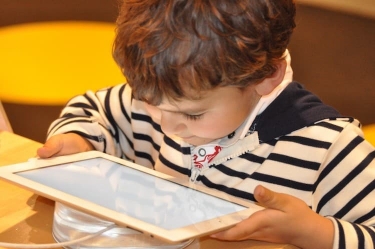 Telstra now allows customers on its Upfront Essential or Upfront Premium mobile plans to bundle up to five additional services at lower cost.

The add-on services can be for mobile phones, tablets or wireless routers.

The Mobile Bundle plan includes 15GB of data, plus unlimited standard national calls and texts. It costs $47 a month, compared with $58 for the Upfront Basic plan.

The Data Bundle plan costs $10 a month, and provides 10GB of data. According to Telstra, that's half the price of the company's lowest priced separate SIM-only data plan, yet it includes twice as much data.

Up to five Bundle plans – in any combination – can be added to one Upfront Essential or Upfront Premium plan.

"It's been a while since we simplified our mobile plans," Telstra said.

"We listened to your feedback about bills that were hard to understand and ad-hoc usage charges that you didn't recognise, so our simplified Upfront Mobile plans have no excess data charges and no lock-in contracts."

Once the data limit has been reached on a particular service, the data speed is restricted to 1.5Mbps until the end of the billing period, and the heaviest users may be throttled further during busy periods.

More in this category: « Global smartphone sales take a hit for fourth quarter running Oppo releases two models of A77 5G device in Australia »
Share News tips for the iTWire Journalists? Your tip will be anonymous