Oppo releases new version of ColorOS based on Android 13 Featured 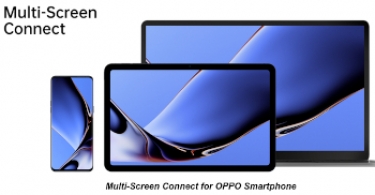 Chinese smartphone maker Oppo has released a new version of its ColorOS operating system based on Android 13.

In a statement, the company said ColorOS 13 included a number of key features from Android 13, while also introducing a new aquamorphic design for its user interface.

The aquamorphic design, as the name suggests, is based on the way water behaves in nature. There is a new theme palette based on the changing colour of light between sunrise and sunset at sea level.

ColorOS 13 also includes new behavioural prediction based on the the user's control intentions. There is also a new always-on display option.

The company said ColorOS 13 marked the debut of its dynamic computing engine which, it claimed, would provide a more smooth, stable system. 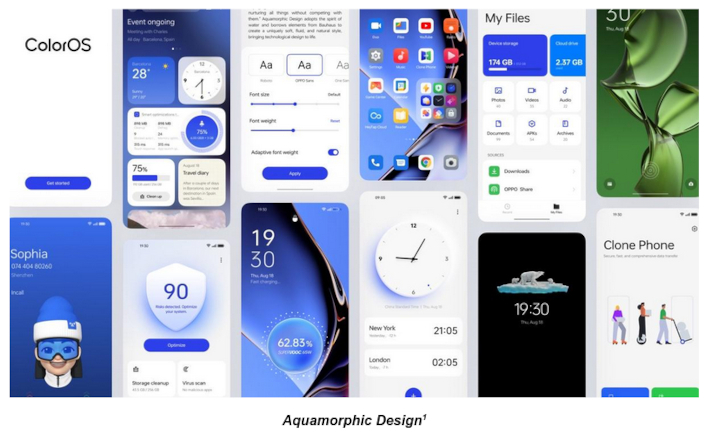 The new engine was claimed to improve battery life and help keep more apps alive in the background and cutting down on the lag while switching between apps.

The new ColorOS included a meeting assistant for smartphones, claimed to be the first for the industry. This assistant prioritises wireless data packages to offer a more stable connection during meetings.

ColorOS 13 will be rolled out to about 35 models during the year, beginning with the Find X5 Pro and the Find X5 on Friday. A chart listing the update schedule is below. 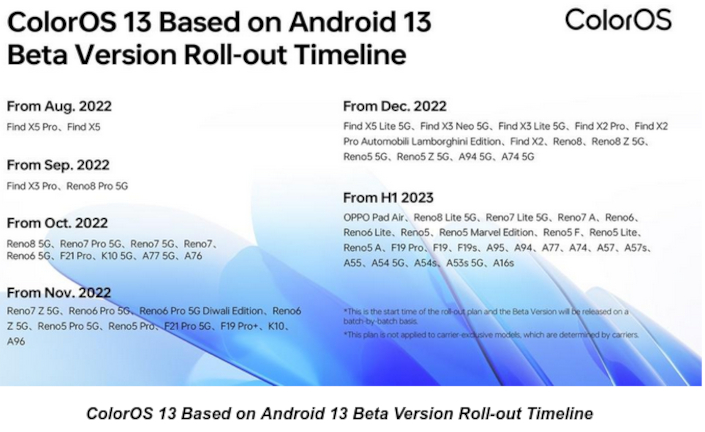 More in this category: « MiFi X Pro 5G mobile hotspot arrives at Telstra Free Wi-Fi at Telstra payphones »
Share News tips for the iTWire Journalists? Your tip will be anonymous