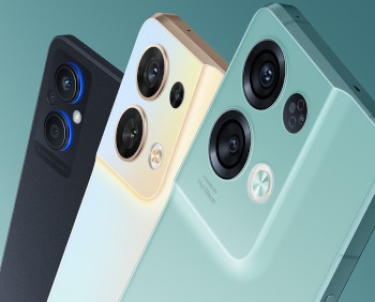 Chinese smartphone firm Oppo has released two more models in its Reno series, both supporting 5G, and both being available for purchase from today (Thursday).

The Pro is the thinnest model in this line measuring 7.34mm and weighing 183 grammes. It comes in Glazed Green and Glazed Black. 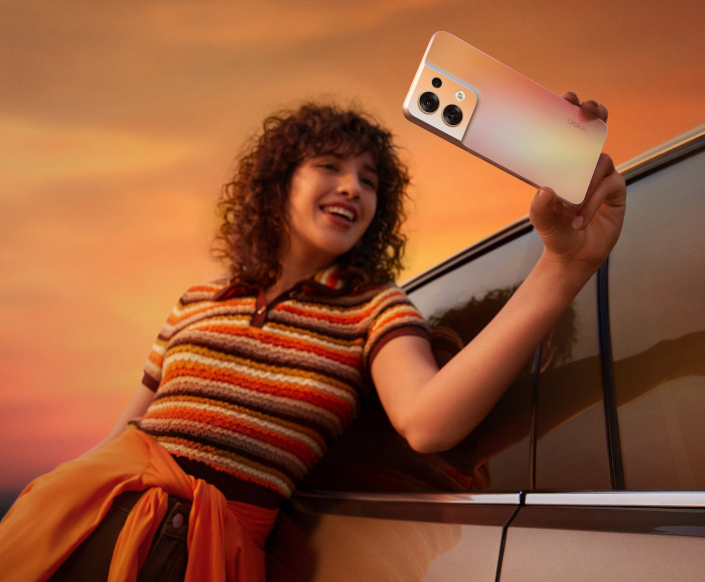 The Reno8 5G comes in Shimmer Gold and Shimmer Black, is 7.67mm thick and weighs 179 grammes.

The pro model has an AMOLED display and is built atop the MediaTek Dimensity 8100-MAX SoC. It has 256 GB of storage space and 8GB of LPDDR5 memory. 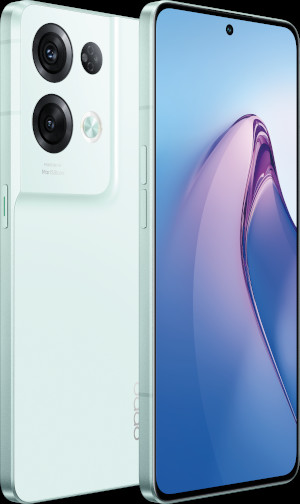 The cheaper model is powered by the MediaTek Dimensity 1300 SoC. Both models have 80W SUPERVOOC which are claimed to charge up to 50% in about 10 minutes and to 100% in half-an-hour.

Both devices have 4500mAh batteries and are claimed to retain about 80% of their original capacity after 1600 full charge cycles.

Oppo Australia managing director Michael Tran said: “We’re excited to be bringing the latest generation of our Reno devices to Australia with the Reno8 Series. Since launching the Reno series in early 2019, Oppo has shipped over 80 million Reno devices worldwide.

"Ushering in our new generation, the Reno8 Pro 5G and Reno8 5G employ the latest camera innovations for Aussies to capture their best moments even in the most challenging lighting conditions.”

Both devices have Dual Sony Flagship Sensors, including a 32MP IMX709 RGBW sensor for the selfie camera and a 50MP IMX766 sensor for the rear camera.

The Reno8 Pro 5G can be bought from JB Hi-Fi while the Reno8 5G is being sold by JB Hi-Fi, OfficeWorks, Harvey Norman and Woolworths Mobile.

More in this category: « Mobile business messaging market to reach US$78 billion by 2027: report Zagg ready to protect iPhone 14 range and Apple Watch Series 8 »
Share News tips for the iTWire Journalists? Your tip will be anonymous