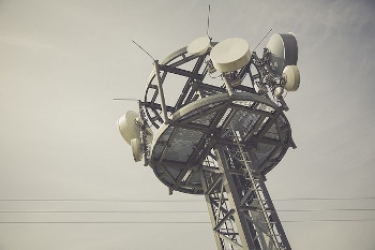 Singtel Optus has improved mobile coverage and connectivity in the south-east of Mackay with the commissioning of a new mobile tower in Paget.

The telco said in a statement that the new tower would improve coverage in the area around the intersection of Connor and Archbold Roads, as well as Paradise Street and the Mackay train station.

The Paget tower is also expected to provide capacity relief for adjacent sites, easing congestion in the area.

Optus Territory general manager for Central Queensland, Madonna Burgess, said: “Optus’ investment in Mackay’s South East has helped improve coverage and capacity for those in Paget, as well as providing choice for local businesses and residents by offering a fantastic mobile services alternative.

“With this new Paget site, we have responded to customers’ request to have strong mobile coverage where they work, live and play. 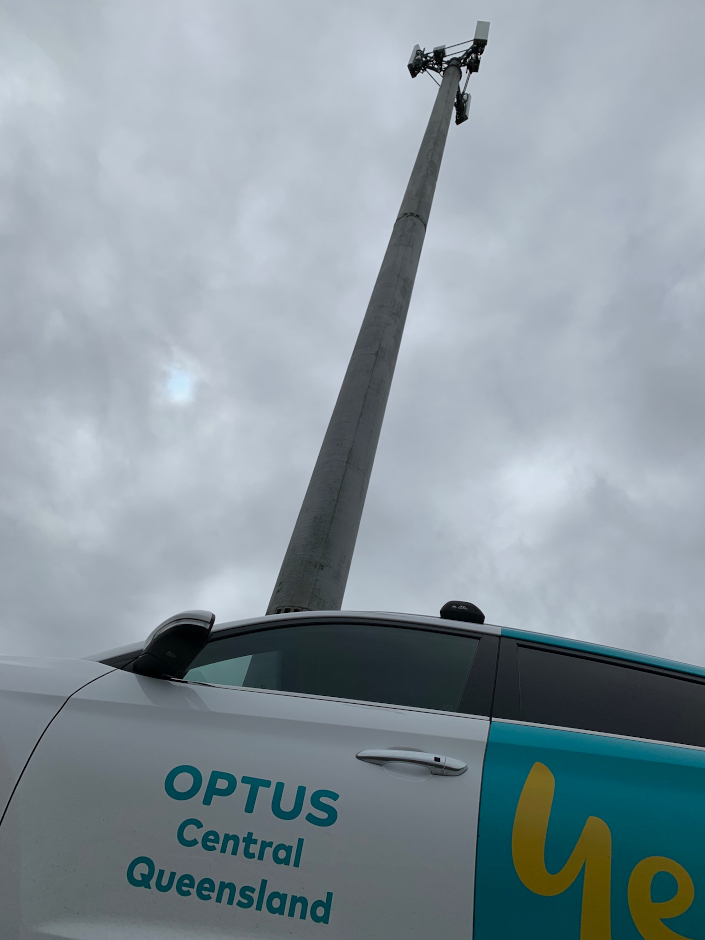 “We are thrilled customers will benefit from an improved network in Mackay’s South East and remain committed to investing in the region.

With the Paget tower, Optus said that its 4G network now covered 97.4% of the Australian population.

More in this category: « Optus to offer realme C3 smartphone as a pre-paid option The truth about remote working we all wanted to know »
Share News tips for the iTWire Journalists? Your tip will be anonymous