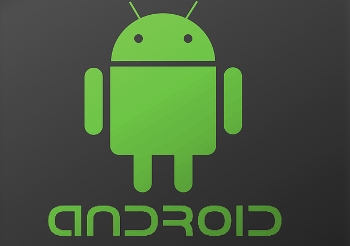 Google will delete back-ups of Android devices, after warning users who have not used their devices for two weeks and without telling them how long it will take before the back-ups are removed.

A Reddit user of a Nexus 6P device wrote about the deletion, a feature which is not new.

The user, writing under the pseudonym Tanglebrook, wrote:

"I was completely blindsided by this, and now all of my Android settings, Wi-Fi passwords, and the data for at least 50 apps are gone.

"I needed to refund my 6P a couple months ago, and have been using an old iPhone until I find a good Android replacement.

"Last week I randomly glanced at my Google Drive Backup folder, and the Android backup for my 6P was missing. After freaking out a little, I found this. Contacting Drive support confirms that there's no recovery.

"There was no warning from Google. They just deleted my data. There's apparently an expiration date that shows up under the back-up if I had checked the back-up folder sooner, but there was no notification, no email, no proactive notice at all, and most importantly, no option to use the 100gb of my Drive storage to keep my f***ing back-up."

More in this category: « Singtel offers 'unlimited' mobile plans with a catch OVO cuts price on 100GB mobile plan as demand soars »
Share News tips for the iTWire Journalists? Your tip will be anonymous