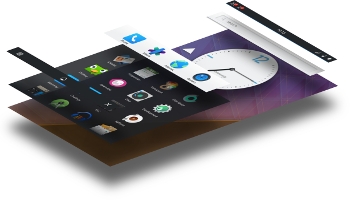 San Francisco-based computer manufacturer Purism has exceeded its target of raising US$1.5 million to build the world's first smartphone based on free software. It will be known as the Librem 5.

"Free" refers to the hardware and software with the phone to use Plasma Mobile, a mobile version of the KDE software that is used on the Linux desktop.

The mobile operating system for the Librem 5 will be based on existing standards and based on the Debian GNU/Linux distribution.

Purism has in the past used crowdfunding campaigns to build their business around secure laptops. 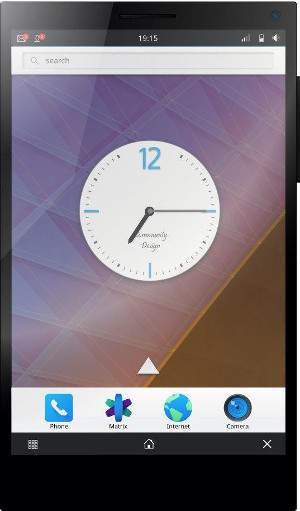 The bid to build a Linux-based phone comes six months after Canonical, the company behind the Ubuntu Linux distribution, said it was discontinuing development of its Ubuntu Phone operating system.

However, the Ubuntu Phone operating system has been picked up by developer Marius Gripsgård who has ported it to many other models apart from those which Canonical had ported. Gripsgård's project is known as UBports.

The Librem 5 phone is expected to be available in early 2019.

More in this category: « Kogan crushes competitors with 90% off once-off October offer, 16GB for $4.90 World's worst-kept secret confirmed: Windows Phone is dead »
Share News tips for the iTWire Journalists? Your tip will be anonymous