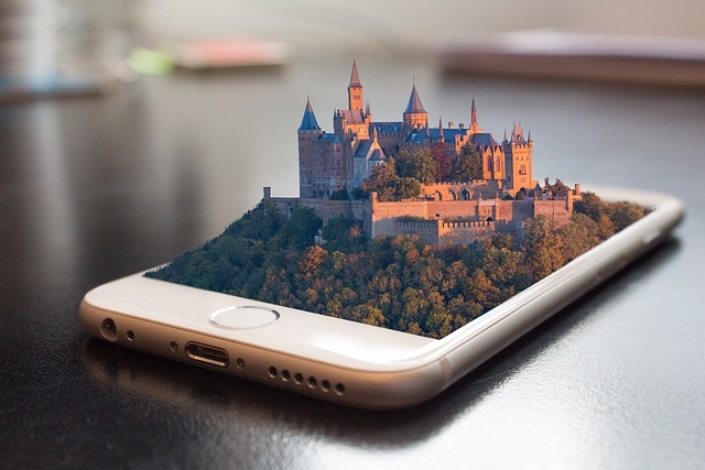 Sportslens has found despite the challenges of the year, the mobile games industry made billions of dollars in revenue from their massive user base.

Further, two games stood out well beyond the rest, both from Tencent: Honor of Kings and PUBG Mobile. These both gross higher revenues than any other mobile game. In fact, combined, they brought in almost $US 4 billion for Tencent, which is more than the next highest revenue games - Genshin Impact, Candy Crush Saga, and Roblox - combined.

Candy Crush Saga drew $US 1.03 billion from its fan base on in-app purchases.

More in this category: « Gloomy year for smartphones globally, and not much to anticipate in 2023 Samsung awarded Canstar Blue's 2023 most satisfied smartphone customers »
Share News tips for the iTWire Journalists? Your tip will be anonymous