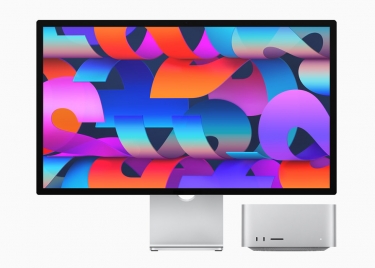 Australia’s interest in Apple Silicon computers and tablets are contributing to the brand’s strong market share, according to The Telsyte Australian Table Computer Study 2022 by analyst firm Telsyte.

The study found that more than one in three (36%) Australians planning to purchase a computer this year are considering Apple devices.

Despite having an ARM version, Telsyte estimates less than 5% of Windows compatible computers sold in 2021 featured an ARM processor, but this could increase substantially over the next two years.

The advantage of better battery life and portability will appeal to businesses as Microsoft is set to follow Apple down the ARM path with recent announcements, says Telsyte.

With further software and app improvements to iPads to leverage the M1 chips, Apple could introduce native Pro Mac apps like Final Cut and Logic for iPad Pros or develop a mode that allows iPads to run apps more like MacOS in coming WWDC announcements.

Tablet and computer sales softened in 2021 as 3.4 million tablets and 4 million computers sold. This was up 1.4% and down 2.3% respectively from a year ago. However, both figures are still higher than pre-pandemic levels. 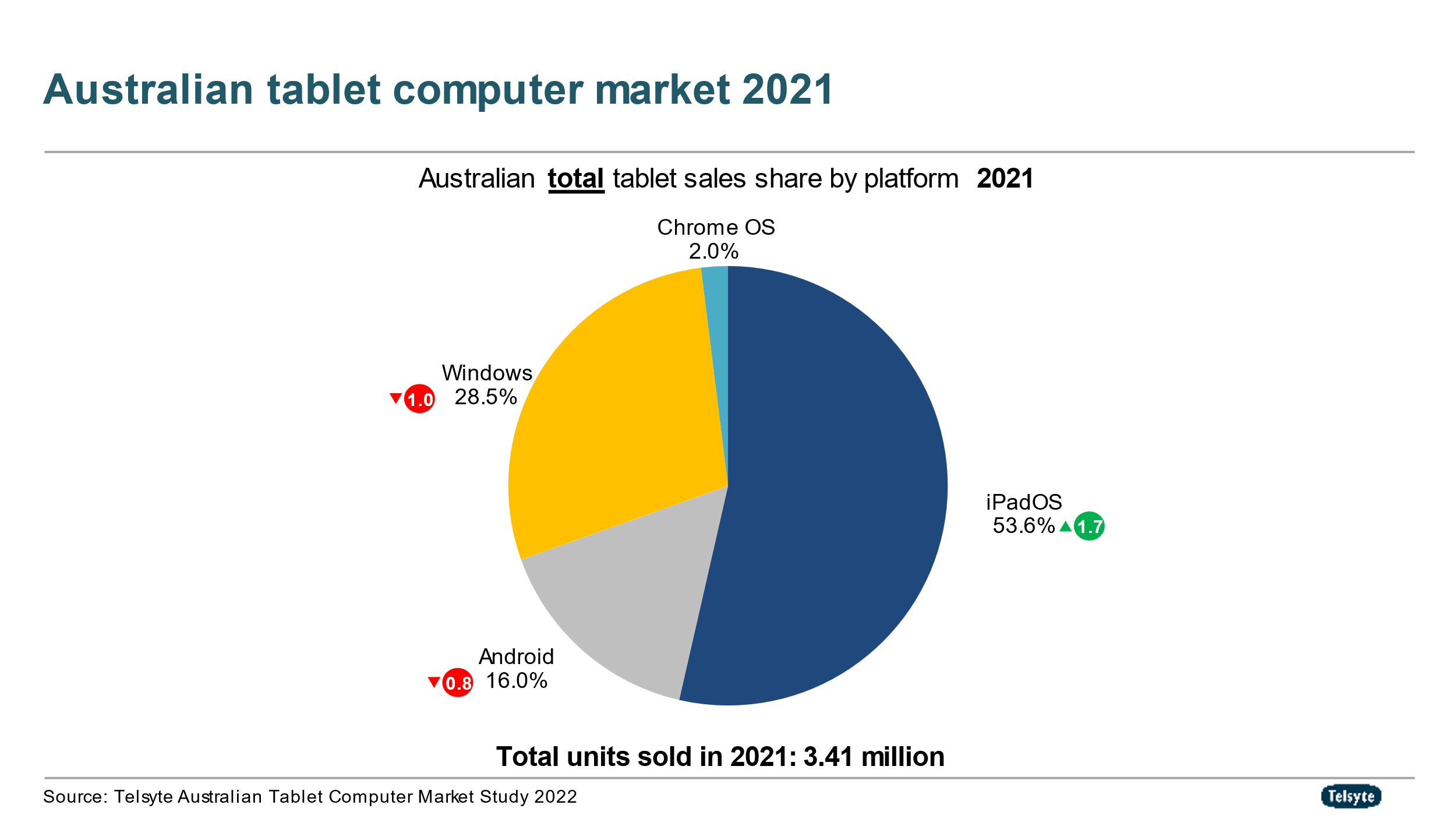 Telsyte declares Apple Mac computers and Chromebooks as having a standout performance within the computer market, recording a growth of 17% and 15% respectively.

Apple remained the leading vendor in the tablet market with more than half of tablets sold in 2021 being iPads (iPads 53.6%, Android 16%, Windows 28.5%, ChromeOS 2%) and sales of iPads and Chromebook 2-in-1s grew by 5% and 8% respectively, while the other operating systems have experienced a decline in sales (3% and 2% respectively).

The top three tablet vendors in 2021 remained Apple, Samsung, and Microsoft, with over 80% of total sales combined.

The growing popularity of Chromebooks (both the 2-in-1 and laptop form factors) is making them increasingly competitive in both the tablet and computers market as an affordable computing device that also offers the full desktop web browsing experience, Telsyte found.

Lenovo is the leading Chromebook vendor in both the tablet (2-in-1) and computer markets.

Android 13 is expected to have further user interface optimisation and gestures to take advantage of larger screens.

According to the study, 2-in-1s continued to dominate tablet sales with over 80% of tablets sold in 2021 being 2-in-1s. Keyboard attachment rates continued to increase across all tablet operating systems, including Android tablets.

More in this category: « Carrier billing spending for digital goods to exceed US$74 billion by 2026; physical goods spending gaining momentum: Juniper Research OPPO launches Reno model in Australia after more than a year »
Share News tips for the iTWire Journalists? Your tip will be anonymous