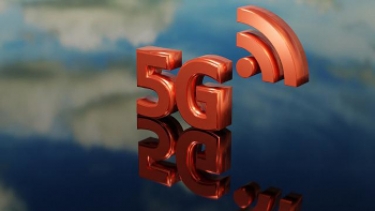 Image by torstensimon from Pixabay

A court in Colombia has banned Apple from selling 5G iPhones and iPads in the country due to the infringement of a patent owned by Swedish telecom giant Ericsson.

The affected devices are iPhone 12 and 13 models and also the newer iPads.

The court order, issued in the first week of July, concerned a patent issued to Ericsson in 2019 and valid until the end of 2037, according to the FOSS Patents blog which is published by long-time IP activist Florian Mueller.

Apple's infringement of the patent was determined in April and the following month Ericsson posted a bond of US$50,000 (A$73,496), a prerequisite for enforcement.

On 6 July, the court ordered a preliminary injunction which is being appealed by Apple Colombian operation.

Under the order, Apple is also prevented from importing infringing devices into Colombia and asked to warn retailers and likely buyers about the patent issue.

The order does not allow Apple to seek an anti-suit injunction in another country in order to restrict enforcement of the patent.

Given that, Apple on 8 July filed a case in Texas seeking anti-suit damages, asking that the judge decide as soon as possible to make Ericsson "indemnify Apple from any fines, fees, penalties, and costs it incurs as a result of the Colombian injunction".

Neither Ericsson nor Apple has made any public statement about the issue.

More in this category: « Likewize repairs phones and tablets where you are Sales of some Oppo, OnePlus models in Germany hit by lawsuit »
Share News tips for the iTWire Journalists? Your tip will be anonymous