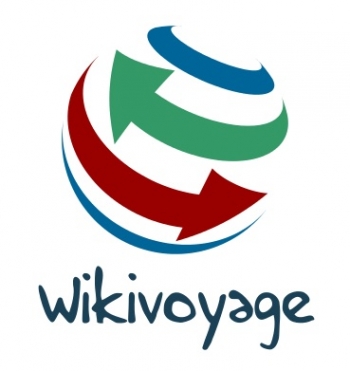 Like other Wikimedia projects, Wikivoyage contains material written collaboratively by volunteers. The site has launched under the aegis of Wikimedia with around 50,000 articles and approximately 200 volunteer editors.

Wikivoyage started in 2006 as a travel guide in German and Italian, backed by the German non-profit Wikivoyage Association. The transition to a Wikimedia project was initiated by contributors and the Association.

"We're very excited about the launch of Wikivoyage as a Wikimedia project, and about the future role of the Association in supporting the Wikivoyage community through its programs."

Sue Gardner, executive director of the Wikimedia Foundation said "There's a huge global demand for travel information, but very few sources are both comprehensive and non-commercial. That's about to change."

"Wikivoyage is a great, useful service for travellers, and I'm expecting that with the support of the Wikimedia Foundation and the global Wikimedia editing community, it's going to get even bigger and better," she added.

More in this category: « A billion mobile banking subscribers by 2017 Samsung has the momentum in the US »
Share News tips for the iTWire Journalists? Your tip will be anonymous