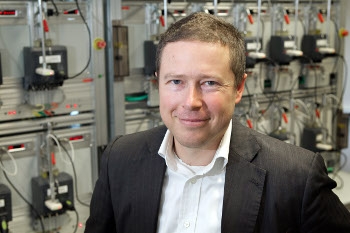 Smart meter and smart grid solutions provider Landis+Gyr says its applications will be among the first to connect to Telstra's Internet-of-Things network in Australia.

Testing of the IoT Cat-M1 network was announced by Telstra and Ericcson on 27 February at the Mobile World Congress in Barcelona; testing of its functionality is already going on in Melbourne and Tasmania.

An announcement from Landis+Gyr said Sierra Wireless AirPrime modules, based on the Altair ALT-1210 LTE platform, would be the first trial Cat-M1 device deployed on the network while Landis+Gyr would provide the first Cat-M1 smart meters to be tested.

Mike Wright, Telstra's group managing director of networks, said: "We are excited to be working with our partners Sierra Wireless, Landis+Gyr, and Altair to trial the first Cat-M1-enabled smart meter on our network.

"These smart meter trials will mean we can get the benefits of Cat-M1, such as low power consumption and deep coverage, out to market even quicker." 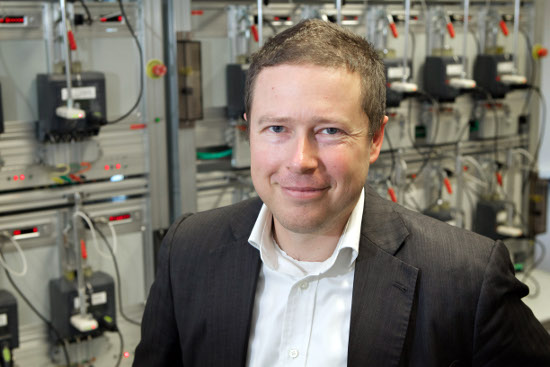 Landis+Gyr claims to be the first to demonstrate smart electricity metering operating over a Cat-M1 network.

"Sierra Wireless' modules made it easy to migrate from 3G to Cat-M1 technology seamlessly, allowing us to take part in early trials and get to market quickly with solutions that take advantage of Cat-M1 network features.

"We are really excited by the results and the role this partnership plays in Landis+Gyr's rollout of the next generation of advanced metering infrastructure."

"Our HL7749 Cat-M1 module provides another CF3 form factor option for our customers operating their devices on Telstra's network, allowing them to quickly and cost-effectively migrate their connected IoT products or services from 2G, 3G, or 4G to Cat-M1."

"This co-operation with three innovative ecosystem partners enabled the most significant milestone to date on the path to commercial readiness."

More in this category: « Telstra, Ericsson testing IoT network across Australia Where is IoT going? »
Share News tips for the iTWire Journalists? Your tip will be anonymous