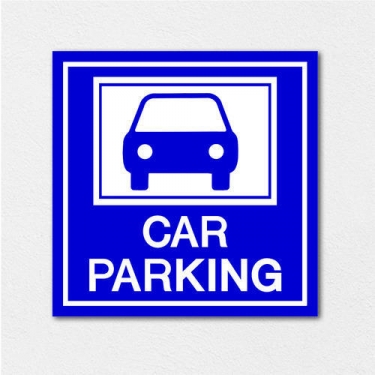 Divvy says the smart building market is projected to reach $32 billion over the next three years with technology in the space offering the potential to reduce facilities capital and operating costs by 50%.

Divvy says that while it was built and piloted for the parking garage industry, the DIVVY IoT I/O Controller has the capacity to be used in new or existing smart building applications globally.

According to Divvy, while trends show that IoT adoption is increasing in smart buildings, “even sophisticated software teams can be daunted by how to integrate advanced IoT technologies with legacy equipment”.

“We needed a device that could connect this traditional equipment to the IoT and bridge the gap between the past and the future.

“We developed the IoT I/O Controller to offer our clients the highest level of building and data security, automation and control, allowing them to bring their buildings into the future.”

Halina McMaster, Principal Group Program Manager, Azure Sphere, Microsoft said: “When we introduce connectivity into more of the places we live and work, it’s critical that every experience and every IoT device be secured.

“DIVVY has prioritized security as part of their mission to enable connectivity and to make it easy to gain control and insights when designing solutions for smart spaces.

“We’re glad to partner with DIVVY, who understands the need for security when transforming customer spaces and experiences.

“The DIVVY I/O controller, powered by Azure Sphere, will unlock innovation and help protect connected devices and equipment against attacks that could harm privacy, data, infrastructure, and even physical safety,” McMaster concluded.

More in this category: « ISPs grapple with outages during COVID-19 lockdown, but Australia stays below peak in March Internet favoured over TV as Australia’s main source of news »
Share News tips for the iTWire Journalists? Your tip will be anonymous