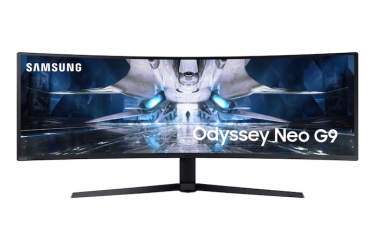 Ok, so anyone that has seen curved screens will find Samsung's new Odysseys Neo G9 anything but odd, and when it comes to the best of the best, even the $2,999 price isn't an oddity, even when that price could buy you a PS5, Xbox Series X, gaming PC and still have the odd bit of change to spare.

Samsung Electronics, which bills itself as "the gaming monitor market leader," has announced the global launch of its next-generation curved gaming monitor, the Odyssey Neo G9 enhanced by Quantum Mini LED technology.

Samsung says with the previous launch of the Odyssey G9 in 2020, the company has "pushed the boundaries in terms of seamlessly smooth and brilliant picture quality. Now with Quantum Mini-LED display delivering refined detail no matter the game, the Odyssey Neo G9 is catapulting the gaming monitor category forward. 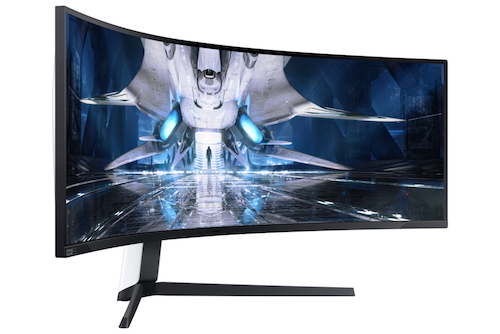 Phil Gaut, Director of Display and Memory Solutions at Samsung Australia said: “Samsung’s Odyssey Neo G9 with Quantum Mini-LED is a stunning addition to any gaming set-up, it delivers an unrivalled immersive experience.

“As Australians continue to explore the world of gaming in record numbers, the Odyssey Neo G9 offers a competitive advantage thanks to the addition of Quantum Matrix Technology combined with super-fast response and refresh rates that will take you to the top of the leader board. This is the time to stop playing fair and up the ante with a curved gaming monitor.”

The promise of "sensational colour" 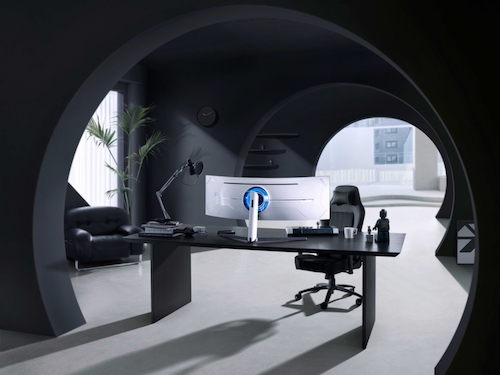 See it all on one screen

Samsung continues proudly boasting the features and benefits, stating: "Based on the high-performance technology pioneered by the current Odyssey G9, the Odyssey Neo G9 features an ultra-wide 49-inch display with a 32:9 aspect ratio that offers Dual Quad High-Definition (DQHD; 5,120×1,440 resolution) with a rapid, 240Hz refresh rate and 1ms response time.

Colour lighting that matches your mood