Price Wars: eBay Plus strikes back against Amazon with 25% top tech deals until 18 July 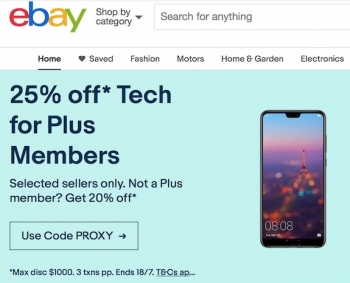 If you've been harbouring a hope, new or otherwise, that an eBay Plus vs Amazon Prime price war would awaken, your wish looks to have been granted, but as always, you'd better be quick.

Although Australians are probably likely to see a series of clone-like pricing wars between eBay and Amazon, with what will hopefully be a regular return of the sale, you can never be certain when they'll happen, or whether the same deals will resurface.

So, with the well-known saying of striking while the iron is hot ringing in our ears, your chance to snatch a great price is now, should you be interested in the deals on offer.

The news is that, from 12pm today (12 July) until 18 July, eBay.com.au will be offering "hundreds of dollars’ worth of savings and mega deals" across its tech category, being "20% off tech and an unprecedented 25% off for eBay Plus members on selected tech".

Billing the same as including "some impressive sale items", we're told that "savings are calculated based on the 25% off prices for eBay Plus members only", so be aware that only a savings of 20% applies to all other eBay shoppers, a clear ploy to help shoppers become and stay eBay Plus members in the face of the Amazon Prime competition.

It's worth stating once more in case you missed it in the previous two paragraphs — you only get 20% off if you're not an eBay Plus member — so that's still a great discount if you don't want to pay the eBay Plus membership to get 5% more off.

So, what are some of the "hero tech deals" for eBay Plus members and all shoppers at eBay? Here we go: 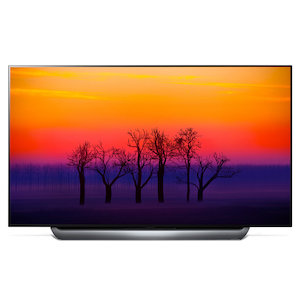 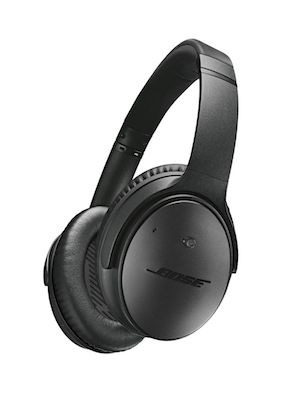 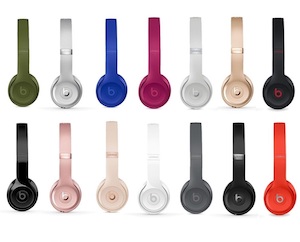 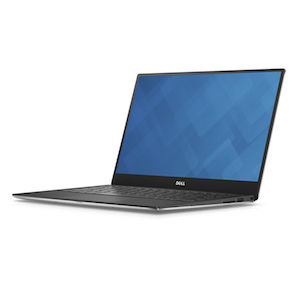 More in this category: « Two new Today at Apple sessions for budding musicians and photographers to launch AirPlay 2 arrives at last on Sonos, here's 5 things now possible »
Share News tips for the iTWire Journalists? Your tip will be anonymous