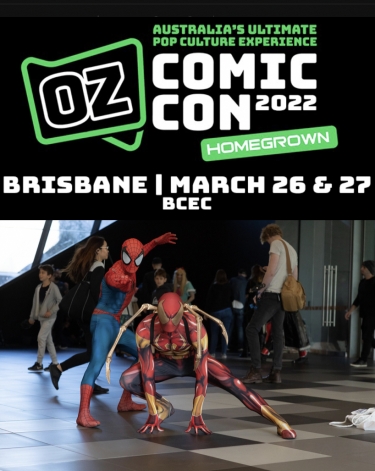 Oz Comic-Con is returning to Brisbane for the first time since 2019, and is launching in a new "Homegrown" format that will showcase all the best pop culture has to offer, with all the usual panels, cosplayers, artists, content, gaming and plenty more Oz Comic-Cons are famous for!

Late last year, Oz Comic-Con held its Melbourne event to great success, and especially now that COVID seems to finally be easing, it is time for a stellar 2022 lineup, starting in Brisbane.

The Brisbane event is taking place on March 26th and 27th at Brisbane Convention and Exhibition Centre (BCEC), and it is set to exceed expectations with staple pillars including Cosplay Central, Artist Alley, Tabletop Gaming, three stages, and more, alongside a lineup of guests from film and television who will be engaging in a range of photo and autograph sessions throughout the weekend.

There was meant to be an event in Adelaide in February, but as the Jubilee Pavilion at the Adelaide Showgrounds is being used as a vaccination centre until the end of Feb, the Adelaide event has been rescheduled to May 21-22, 2022.

This makes the Brisbane event the first of the year, with a range of tickets at various prices available here.

Now, for those who don't know, what is Oz Comic-Con Homegrown?

The organisers state: "Oz Comic-Con is a series of annual events across the east coast of Australia, showcasing the best of entertainment and pop culture; including exhibitors, studio activations, celebrity guests, comics district, anime screenings, guest and community panels, and gaming.

"You might have noticed the little Homegrown tag on the Oz Comic-Con logo. It’s our little way of saying that while states recover and borders re-open, we expect events to still be the Oz Comic-Con you know and love, but a little more focused on local. Talent, exhibitors, artists and content from within the host State, or within Australia.

"We want to avoid the disappointment of last-minute cancellations due to potential border restrictions and will be focused on bringing you Film & TV guests who are state based for each of the Oz Comic-Con Homegrown events."

The organisers note: "Provided that tickets have not sold out, sales will commence only after all fans who arrived before 9:00 am are admitted. We advise fans to buy tickets online before arriving or expect not to enter until after 10:00 am."

But Brisbane's is first, and presumably, the floods will be long gone, replaced instead by floods of pop-culture fans wanting a good, clean and fun experience. 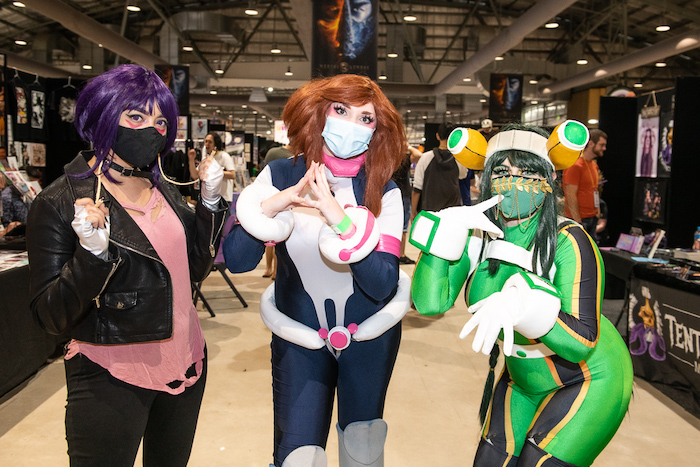 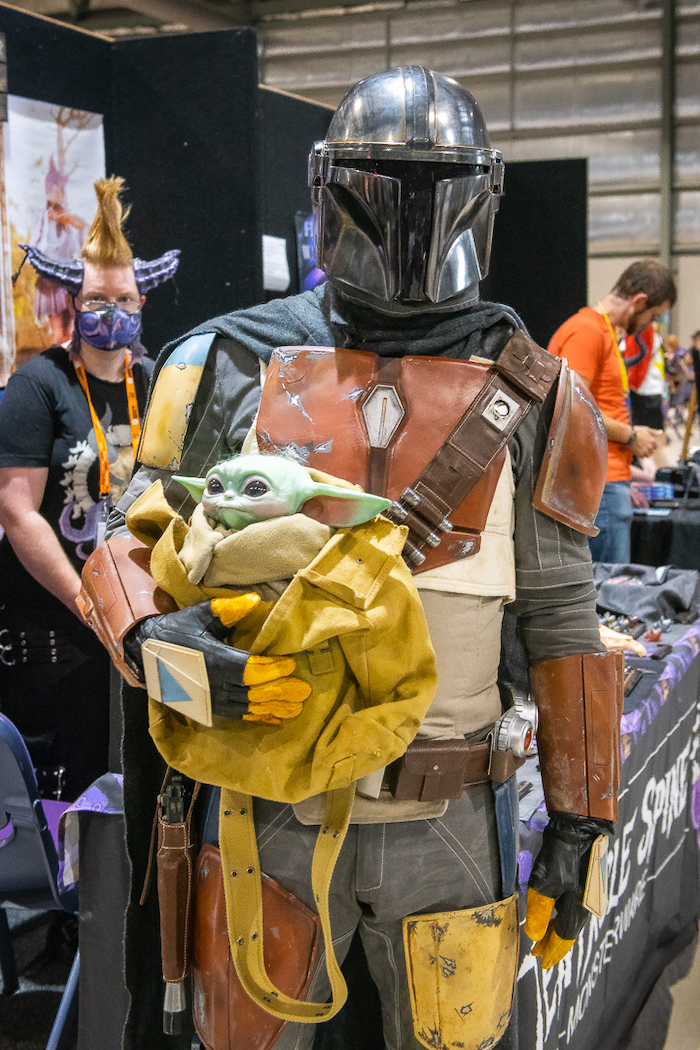 More in this category: « Beem It cashback rewards launch at over 500 retailers Australia-wide: beam 'em in! TCL expands range with new smartphones, tablets and more, including more 5G, at MWC 2022 »
Share News tips for the iTWire Journalists? Your tip will be anonymous