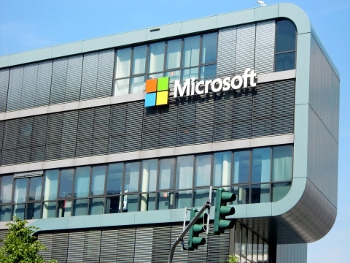 Users of Linux and ChromeOS are complaining that Microsoft's OneDrive Web app slows to a crawl when they attempt to use it through the browsers on their systems.

However, on a Windows system the app runs apparently without any problem on the same net connection.

This appears to be a browser issue as some users discovered; when they changed the user-agent string, the app worked as well as it did on Windows.

One Linux user said: "After changing the user-agent the performance problems were resolved. The UI of OneDrive worked flawlessly. The only thing in the user-agent changed was the OS.

"At first I thought this was a random occurrence but no. I changed back to the normal user-agent and the problem came back."

A member of the OneDrive team said the problem had been fixed. In a post on Hacker News, Edgar wrote:

"We identified that StaticLoad.aspx, a page that prefetches resources in the background for Office online apps was using the link prefetching browser mechanism only for certain platforms (iOS, Chrome OS, Mac, Windows), but for Linux it was falling back to a less efficient technique that was causing the issue.

"Rest assured that this was not intentional. It was an oversight.

"The prefetching optimisation was disabled, and it will be enabled again soon after an update for StaticLoad.aspx has been tested on Linux and released. We apologise for the inconvenience this may have caused."