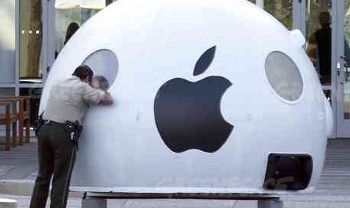 An Apple patent application which was published on Thursday shows the company is contemplating a shell device which can accommodate either an iPhone or iPad and provide a complete device similar to a MacBook.

The abstract of the application says, "The present application describes various embodiments of systems and methods for providing internal components for portable computing devices having a thin profile.

The publication came a day after a German publication claimed that Samsung would be releasing a dock for its forthcoming S8 device, to enable it to be used as a desktop.

The Apple patent is for the following: 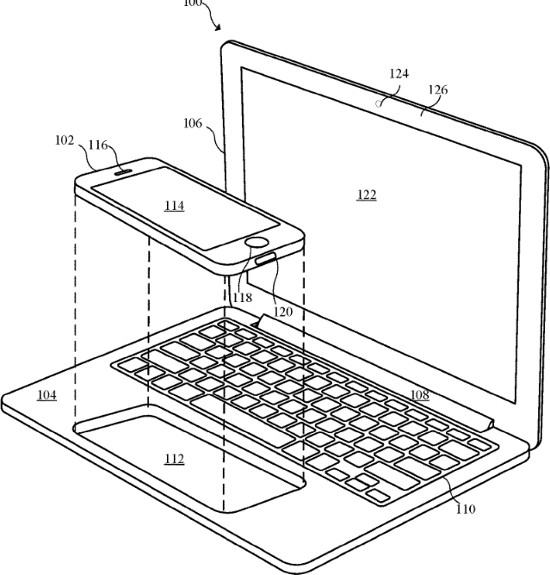 Other companies have ventured down this route of using a mobile device to provide a complete desktop. In 2015, Microsoft announced Continuum, a means of turning Windows Phones into desktop systems when linked to a screen, keyboard and a pointing device. A full set of apps is yet to arrive but there are not many Windows phones around.

The Linux company, Canonical, released an over-the-air update last year that allowed its Ubuntu phone to be wirelessly connected to a monitor that supports the Miracast protocol. A Bluetooth keyboard and mouse were expected to complete the accessories needed.

In the case of the Apple patent, since the devices that can slot in both run iOS, the parent device would presumably be touchscreen-enabled.

It could be connected either through Wi-Fi, Bluetooth or else have a physical connection.

The patent application was filed in September last year in the name of Brett Degner.