Spam’s not just annoying, it can be dangerous: ESET 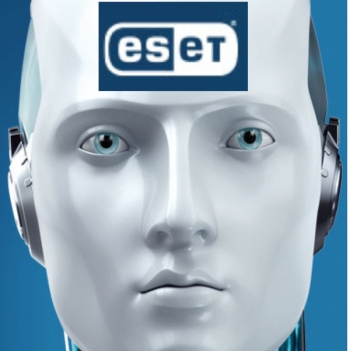 Although many would already be well aware that today’s spam can be far more dangerous that just a dodgy Viagra pill and could infect your computer, ESET has issued a new warning.

Unless you’ve been living under a rock, you’ll clearly agree with ESET’s statement that spam is "considered by many as an inconvenience rather than anything serious, these annoying, unsolicited messages may harbour something far more damaging, like executable programs that allow your computer to be taken over – and Internet users may be inadvertently putting themselves at risk".

Nick FitzGerald, senior research fellow at ESET Asia Pacific, said: “Once upon a time, most spam was easy to spot, largely because they offered recipients products and services they had no interest in obtaining.

"The level of sophistication today, however, has grown. Many messages appear legitimate, with authentic, relevant and interesting content, designed to bait clicks from the user."

"The problem is," says ESET, "when a user receives a spam message and follows a link — intentional or otherwise — spammers receive information that can make the user vulnerable to any number of dangers."

We’re told that "this can range from receiving greater volumes of spam, being scammed by criminals who make money from the tiny proportion of users that actually respond, to being the unhappy recipient of any number of different types of malware, including ransomware".

For many, this is only too well known, either from years of being cyber street smart, or from having been bitten by the dreaded ransomware bug.

FitzGerald added: “Cybercriminals have a lot to gain from these activities. It's not just the objectives behind spamming that have evolved, but also their delivery methods. With the increasing adoption of connected devices in Asia-Pacific and the world — particularly in Singapore where smartphone penetration is the highest across the globe — we are seeing more spammers targeting social channels in addition to traditional spam emails.

"As we increasingly conduct our lives on-the-go, using multiple internet-enabled platforms at any one time, it also means spammers have all the more opportunities and avenues to send unwanted messages."

Naturally, ESET points out that "defending yourself against security issues caused by spam does not have to be a difficult job. Proactive measures are vital in reducing exposure to such threats".

ESET's top tips on protecting yourself include:

Fitzgerald concluded: ”It's important that we remain vigilant as consumers, and not forgo security for convenience. Apps, for example, often request permissions from us that we commonly authorise without much thought on the possible implications. Be wary of the information you receive and sign up to, and wherever possible, also give yourself added peace of mind and security with the appropriate anti-spam technology.” 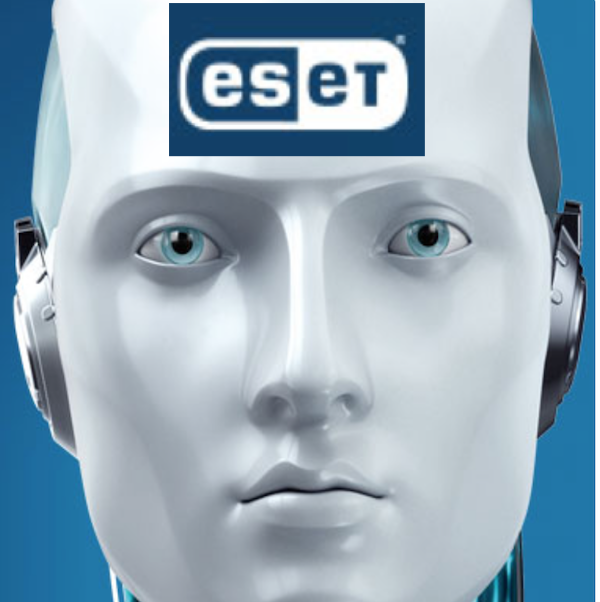 Of course, ESET "legitimately spammed" the email inboxes of technology journalists to deliver its message and to secure a bit of free publicity, but I’m happy to acknowledge that’s precisely what ESET has done and to publish its message, which at least to me, is already very familiar.

Even so, one can never be warned enough about such matters – humans are the weakest link in the security chain, after all, and it only takes a moment of distraction to click on something that shouldn’t be clicked om, which could easily lead to ransomware and your computer effectively bricked!

So take heed of ESET’s advice, and be damned careful out there, for a mis-click could brick your PC and leave you with the short end of the stick – and nobody wants that!

More in this category: « Charge it – the future of electricity PHOTOS: IoT Group’s ROAM-e gets special pre-launch June sneak peek »
Share News tips for the iTWire Journalists? Your tip will be anonymous