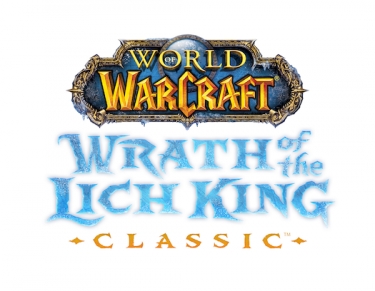 On 31 August 2022, champions of the Horde and the Alliance will voyage to the frosty land of Northrend to face the might of the Scourge when the Worlf of Warcraft pre-patch for Wrath of the Lich King classic goes live.

World of Warcraft is Blizzard's massive multiplayer online role-playing game - or MMORPG - and while the game has evolved significantly over its lengthy lifetime, it's also got something for the nostalgic gamer too. Or, for those who were too young at the time. Yes, Wrath of the Lich King was the second World of Warcraft expansion, released in 2008. It brought new life and excitement to the game - it introduced the Death Knight class, phased locations that changed dynamically as you progressed through quests, and brought epic dungeons and fights - not least that against Arthas, the Lich King, himself.

World of Warcraft has gone through numerous expansions and world-changing events since. Still, to help those who longed for different times - such as when you needed to be level 40 before you got your first mount, or when you had to gain speciality in each type of weapon - or who wished to replay such classic battles of the past, Blizzard launched World of Warcraft classic. And now it's time for the classic edition to hit Wrath of the Lich King.

So - on 31 August the pre-patch begins, with character reworks and balancing, achievements, inscriptions, and Stormwind and Orgrimmar updates, all going live. The Death Knight class will be released and players will be able to create and level up their first Death Knight. Subsequent Death Knights will follow the usual restrictions of one per realm and requiring at least one level 55 character on that realm already.

From 7 September through 14 September the Zombie plague event will go live. A mysterious affliction makes its way through the capital cities, and players must be alert to avoid falling victim.

Then, from 14 September to launch will be the Scourge invasion events where an attacking Necropolis will strike various locations throughout Azeroth. Players can coordinate a defensive stand and defeat the Scourge forces side-by-side.

Then, get ready for the full expansion release on 27 September 8 am AEST.

For new players, or those returning to the game, the Joyous Journeys 50% bonus experience event will continue through pre-patch and can be used by Death Knights.

More details are available on the World of Warcraft website. 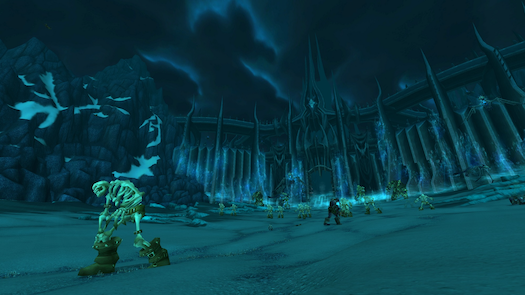 More in this category: « HyperX signs DJ Zedd as global brand ambassador Video games adapted from movies fare poorly against their big screen counterparts »
Share News tips for the iTWire Journalists? Your tip will be anonymous