New Humble Bundle to be a breakout hit 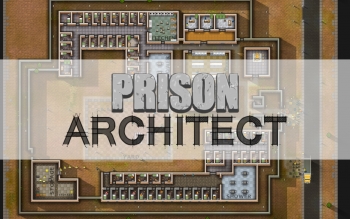 Gamers are in for a treat this week with the new Humble Weekly Bundle offering games from Introversion, including popular simulator Prison Architect.

Bonuses include the Voxel Tech Demo, the City Generator Tech Demo (Windows only), and source code access to Uplink, Darwinia, Multiwinia, and Defcon.

Right now the bundle is going fo an average price of $6.68, but it's 'pay what you want' so as little as $1 will seal the deal.

Anyone who pays $20 or more will also gain access to an early Alpha version of Prison Architect, Introversion's popular but controversial latest effort.

All of the games (except the tech demos) are available for Mac, Linux, and Windows, and are DRM-free.

And, as usual, customers can choose where they want their money to go between Introversion, charity, and the Humble team themselves.

Check it out for yourself here: www.humblebundle.com/weekly.

More in this category: « Build your own President with Saints Row 4 Saints Row 4 bundle includes two cars, space trip »
Share News tips for the iTWire Journalists? Your tip will be anonymous