LaLiga kicks off on Optus Sports 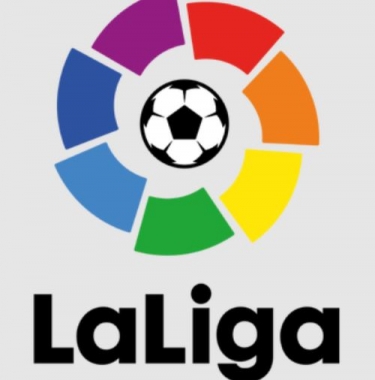 Spanish football LaLiga is airing on Optus Sport this weekend.

Fans should keep their eyes peeled too as Socceroos winger Awer Mabil hopes to take his game to the next level at Cadiz ahead of the 2022 World Cup.

So, who are the teams to watch this season? And who are the star players? Optus Sport lists the scheduled games below:

As part of Optus Sport’s LaLiga season preview, Spanish football expert Phil Kitromilides takes viewers through all the contenders and the biggest storylines to look out for.

John Aloisi has played more games and scored more goals in LaLiga than any other Australian.

Socceroos great John Aloisi also talks to Optus Sport ahead of the new campaign, starting on 13 August to share a few great stories about his time in Spain, predictions for this season and more here.

Optus Sport subscription is available to eligible Optus account holders through Optus SubHub or for purchase.

More in this category: Presto: Aye to 9 December airdate for Home and Away: An Eye for an Eye »
Share News tips for the iTWire Journalists? Your tip will be anonymous