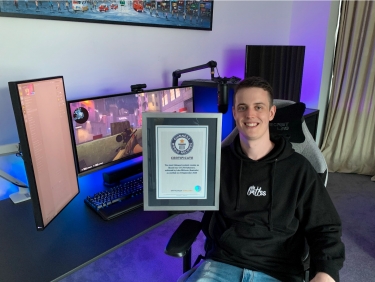 Australian game designer and esports entrepreneur, Luke Millanta, was awarded the Guinness World Records title in late 2020 for ‘Most followed content creator on Steam’. Not bad for a hobby!

Sydney-based Luke Millanta became the first gaming content creator in late 2020 to be celebrated by the Guinness World Records organisation as having "the most followers" for his creations through the Steam Workshop.

Gaming content is not the same as YouTube videos or Instagram posts, in this case, Millanta helps players with avatars and on-screen gaming accessories that personalise you in the game and make the whole experience even more fun.

The Steam Workshop is the world's largest database of game mod files, with hundreds of thousands of works being submitted every year to an audience of more than 125 million active Steam users.

2021 marks Millanta’s seventh year as a content creator. During this time, he has collaborated with some of the world’s most prominent esports teams and computer hardware brands, to create a variety of in-game content. Such collaborations have seen his reputation in the gaming world soar to new heights, with more than 120,000 subscribers now eagerly awaiting his every release.

When speaking of his hobby, Millanta said “I love to create new and exciting content for both myself and my followers. It is an amazing feeling to log onto Steam or Reddit and see thousands of people enjoying your creations.”

In May 2016, Millanta won the DigiCreate Steam Workshop Design Contest. His winning entry, a set of Team Fortress 2 game items, was entitled the Imperial Dragon Collection. Just 18 months later, in November 2018, he became the first content creator to pass 100,000 followers on Steam. 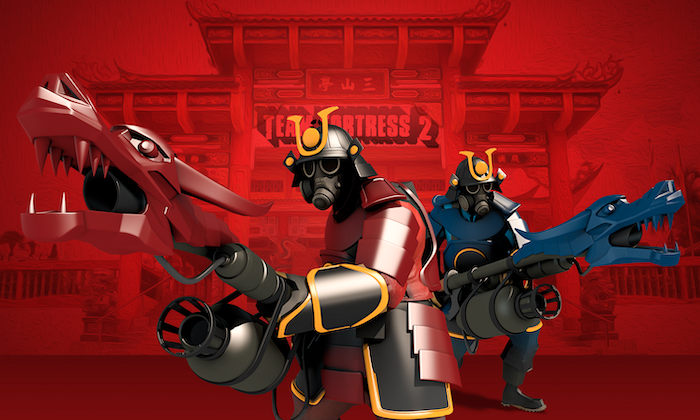 With all this attention, Millanta no longer has any trouble finding new organisations or celebrities to partner with. In October 2019, Millanta worked with Complexity Gaming, a North American esports organisation with close ties to the Dallas Cowboys, to create a collection of Complexity-branded Counter-Strike: Global Offensive weapon skins.

“As a Cowboys fanatic, being able to collaborate with Complexity was a truly amazing experience. I hope to work with their wonderful team again in the future” Millanta said. 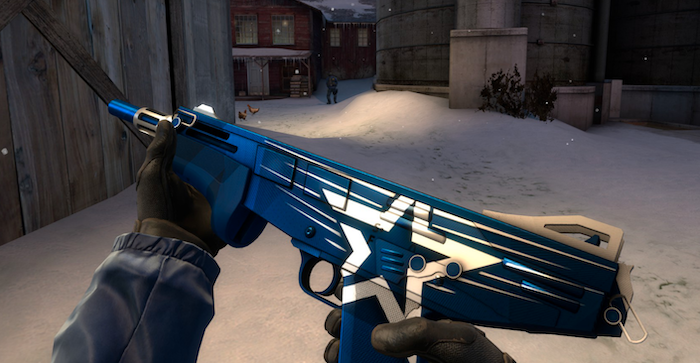 More recently though, Millanta worked with Dara ‘Tigerlily’ Hayes, an Australian DJ and music producer, to create a Tigerlily character skin for use in Resident Evil 2, allowing the player to live out (and hopefully survive) a zombie apocalypse in Hayes’ shoes.

“I am incredibly happy to have had the opportunity to work with Tigerlily on this project. She is an unbelievably creative person. It was an honour.” 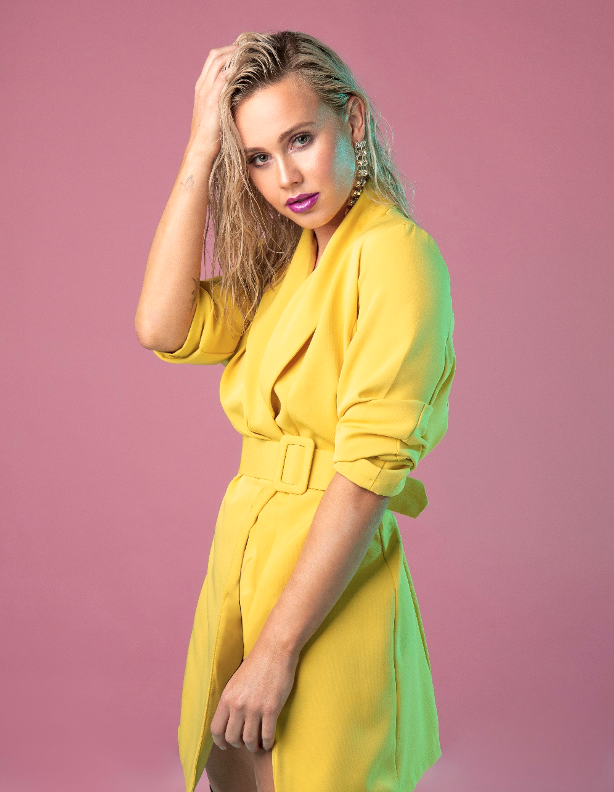 DJ Tigerlily worked with Millanta on a game design project.

Outside of his work as a designer, Millanta serves as the Chief Technology Officer of Hive Gaming, an Australian gaming brand. He joined the company in May 2020, after Hive acquired his virtual goods trading company, Brackenwood Systems.

An interview with Luke Millanta by Ausgamers can be read here.

More in this category: « ACMI reopens after digital transformation Finder finds Australia a nation of sneaky streamers who borrow Netflix logins »
Share News tips for the iTWire Journalists? Your tip will be anonymous