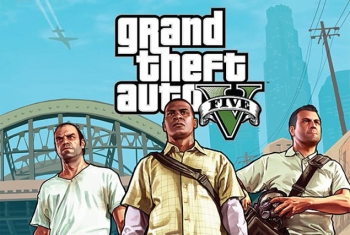 Grand Theft Auto V is one of the most anticipated games of recent years but it might not be making it to PC, unless a new petition is successful.

Rockstar's latest magnum opus is set for release on Xbox 360 and PS3, and while a PC version has previously been heavily rumoured, with some retailers adding it to their inventory, nothing has been set in concrete.

Gamers have subsequently taken it upon themselves to call for the game to arrive on PC, starting a Change.org petition that has so far collected 215,000 signatures.

"Please release GTA V on PC. GTA games have been a large part of so many people's lives and it's a big shame not seeing the newest iteration of the game being released on the most powerful platform," the petition reads.

"Things like modifications have always been a HUGE part of PC gaming and modded GTA is some of the most insanely fun times you can have. I hope you consider the release of GTA V on PC as it'll make many people very happy!"

A similar petition for Nintendo's Wii U console has garnered just 3,475 supporters.

The game is set for release on 17 September.

More in this category: « Google aiming for game changer with Chromecast It is legal to skip advertisements – US court rules »
Share News tips for the iTWire Journalists? Your tip will be anonymous