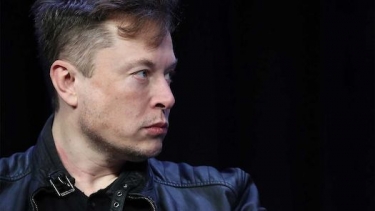 Twitter has announced a new policy that links to other social media sites are now banned, and accounts that try to direct Twitter users to other platforms will be suspended.

The move allows for incoming links from other platforms but means Twitter users will not be easily directed out.

However, Twitter says it will still "allow paid advertisement/promotion for any of the prohibited social media platforms."