TikTok flourishes in Australia despite all the American brouhaha 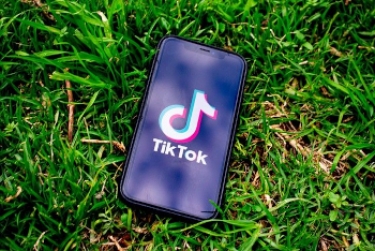 Nearly 2.5 million Australians are using the social media app TikTok, an app that the Americans want to ban but which Australia has no problem with, the research firm Roy Morgan says, adding that this number means the addition of more than 850,000 users in the first half of 2020.

The company said in a statement that women and girls made up more than 60% of Australian TikTok users, with 1.5 million using the app, an increase of 380,000 since the second half of 2019. 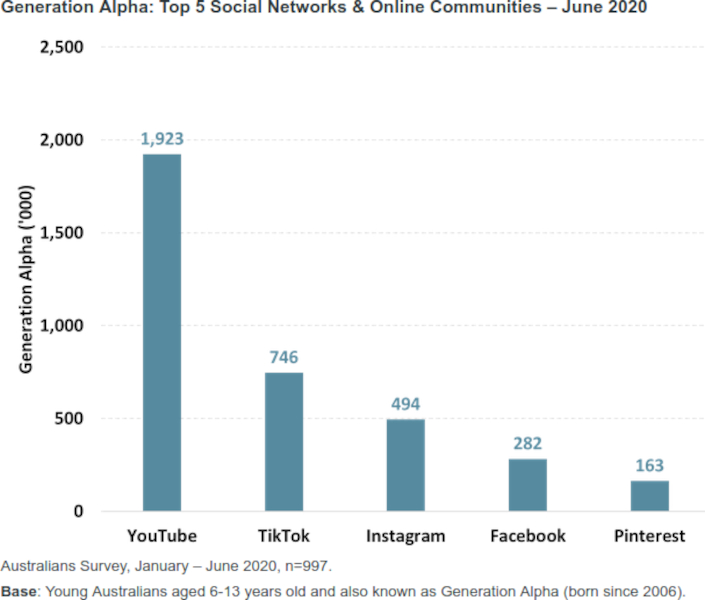 Roy Morgan said the 6-13 age group was the biggest user of social media and 2.1 million (80%) used some form of these apps, with YouTube seeing the most use (1.9 million in an average four-week period).

Roy Morgan chief executive Michele Levine said: "Australia's 'digital natives' born this century have grown up surrounded by powerful and frictionless technology as the norm and have taken quickly to TikTok. The highest rate of usage is for 'tweens' aged 10-13 years old with nearly 40% on TikTok and teens aged 14-17 years old with almost 30% on the platform.

Oracle has now struck a deal to buy TikTok's American operations, but it looks like it will go through only after the 3 November US presidential election.