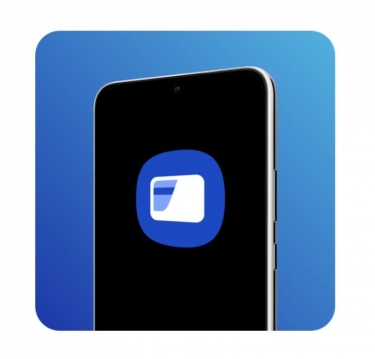 Samsung Wallet, an app that stores users’ credit and debit cards and digital IDs such as driver’s licence and student IDs, will now be available in new eight markets—Australia, Brazil, Canada, Hong Kong, India, Malaysia, Singapore, and Taiwan—starting at the end of January, Samsung Electronics announced.

“Over the past several months, we’ve worked hard to rapidly expand the availability of Samsung Wallet, bringing the platform to more potential users. We look forward to sharing exciting new developments in the year ahead,” said Samsung Electronics executive vice president and head of digital wallet team at mobile experience business Jeanie Han.

Samsung Wallet is planning to collaborate with trusted partners and developers to expand the app further.

Samsung says the app goes beyond to safeguard consumers’ data by storing it in a secure environment where it’s protected from malware and other potential threats.

This first appeared in the subscription newsletter CommsWire on 24 January 2023.

More in this category: « 10 things you didn't know you could do on Snapchat Twitter cuts free API access and the Twitterverse will never be the same from 9 Feb »
Share News tips for the iTWire Journalists? Your tip will be anonymous