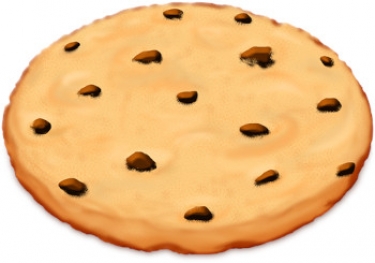 Image by Midora from Pixabay

Google claims that a bug in its Chrome browser is the reason why deleting cookies from the application does not get rid of cookies from its own sites such as Search and YouTube after the browser is closed and restarted.

A company spokesperson told iTWire in response to a query for comment: "We are aware of a bug in Chrome that is impacting how cookies are cleared on some first-party Google websites.

"We are investigating the issue, and plan to roll out a fix in the coming days."

No explanation was offered as to how a bug in the code could only affect Google's own sites and not others.

He used the cookies and site data settings from Chrome's Preferences menu and also tried the direct way, using the chrome://settings/cookies in the address bar.

Using either of these routes, it was possible to enable the setting, "Clear cookies and site data when you quit Chrome".

But he found that after a visit to YouTube, the database storage, local storage, and service workers were still there after shutting down Chrome and starting it again.

The same thing happened when he visited Google's Search site.

Experimenting with Apple, he found that all cookies disappeared when he shut down Chrome and restarted.