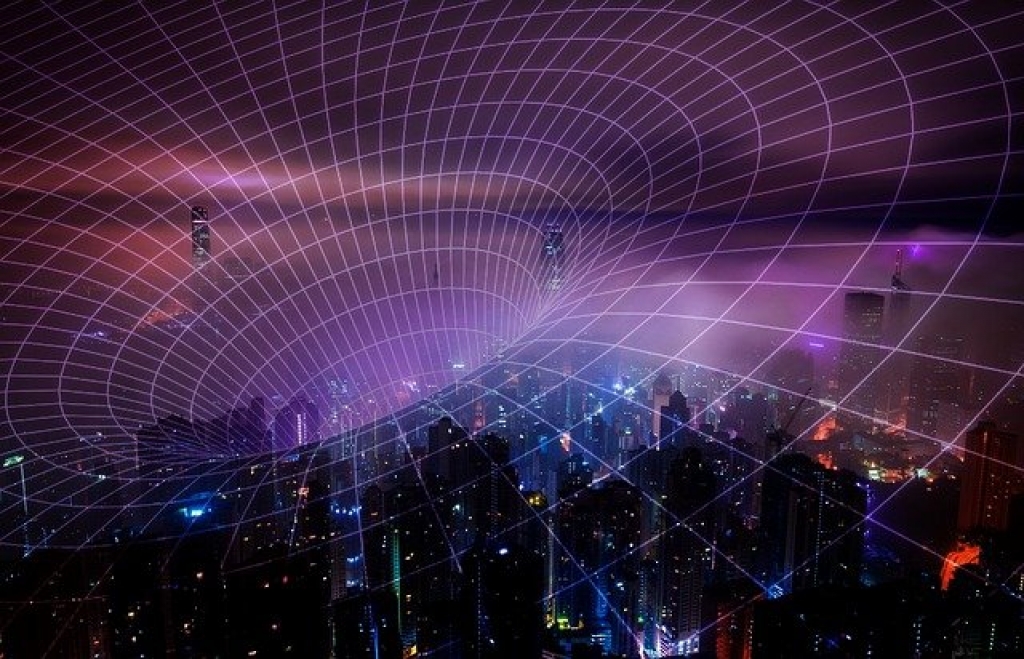 In the US, the Federal Communications Commission (FCC) completed the auction of 5G spectrum in the 3.45GHz band.

“I am pleased to see that this auction also is creating opportunities for a wider variety of competitors, including small businesses and rural service providers. This is a direct result of the Commission’s efforts to structure this auction with diversity and competition front of mind.

"Enabling commercial use of this spectrum is important to America’s continuing economic recovery and 5G leadership, and I look forward to the continued collaboration between the FCC, NTIA, and other federal agencies to find innovative ways to make spectrum available for next generation commercial and government services,” Rosenworcel concluded.

Detailed information on the spectrum auction results can be found here on the FCC website.